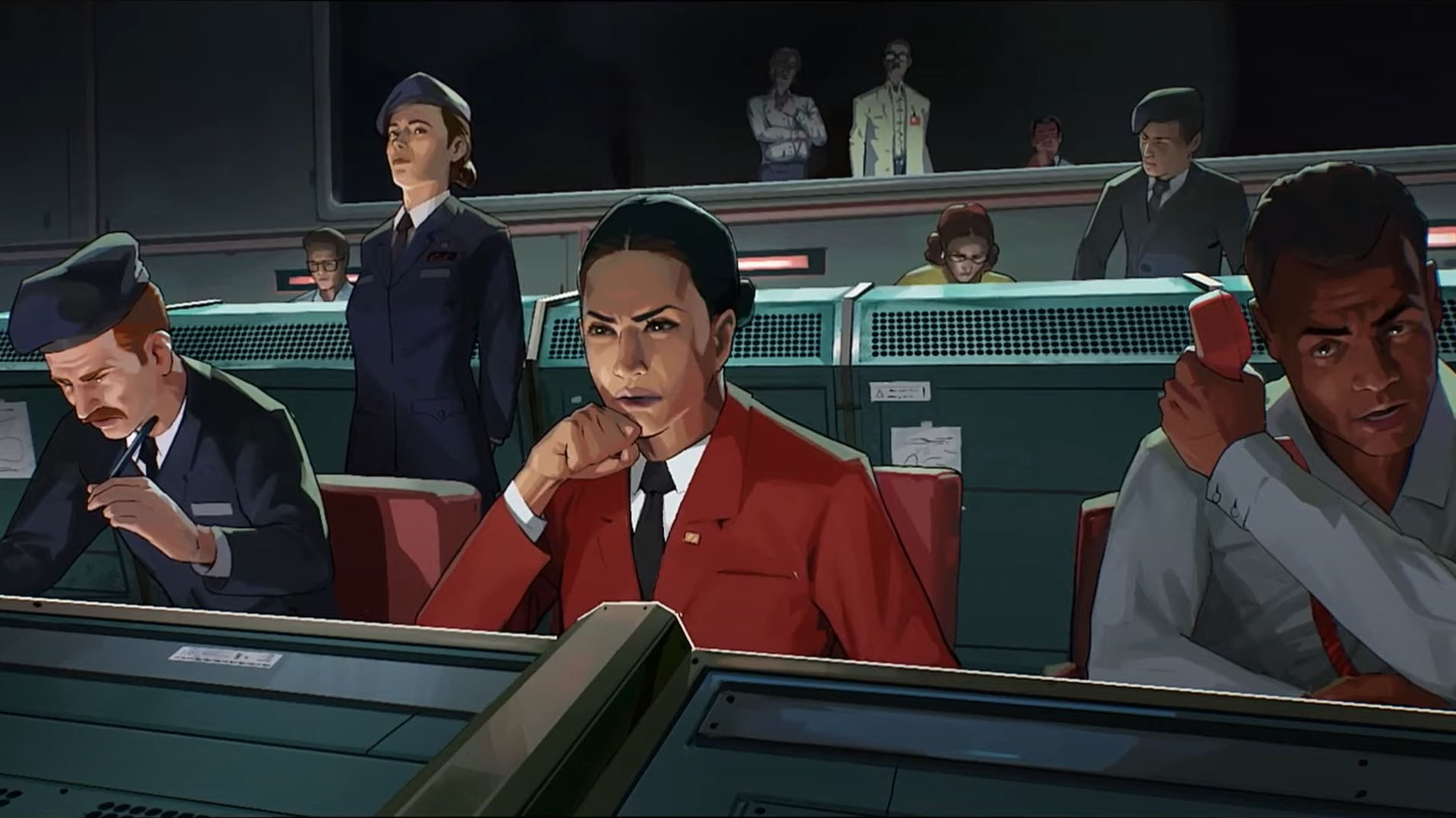 This time around, we get to take a look at the late game, which tends to be a massive balancing problem for most 4X developers, with players that usually tend to become so powerful that they steamroll everything on the map.

Apparently, Humankind attempts to throw some curveballs your way, with technologies and weapon types that disrupt established concepts.

Of course, nuclear weapons are also part of the game, but unleashing your inner Gandhi may bring consequences.

If you’re unfamiliar with Humankind, here’s an official description. You can also read my own preview.

If you’d like to learn more, you can check out the previous trailer.