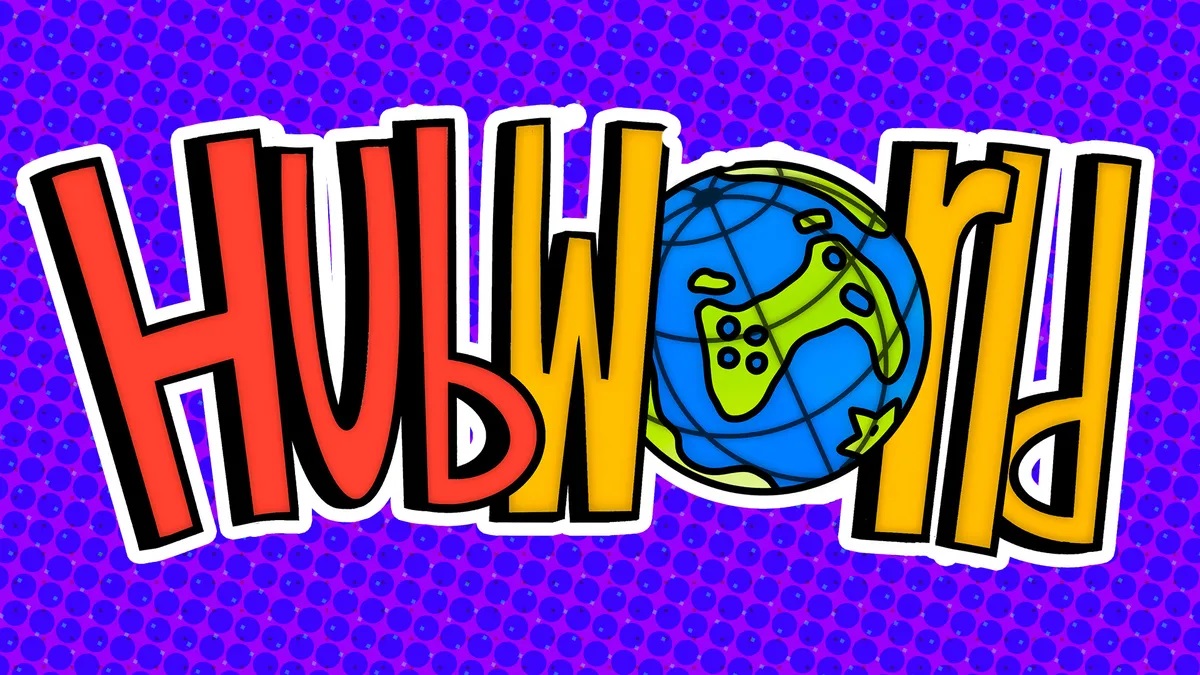 Over the weekend, developer Blueprint Games hosted the first-ever Hubworld Direct – an online showcase of upcoming indie 3D platformers. Trailers and gameplay demos from 20 games were shown in the roughly 40-minute stream, hosted on Sunday.

Among the games featured are Here Comes Niko, published by A Hat in Time developer Gears for Breakfast. Some of the games featured are already out, like Castle on the Coast, Pile Up, and Toree 3D. Others have been in development for years and have gained their own cult following, like Rad Venture, Zera: Myths Awaken, and Clive N Wrench. Overall, there was a wide variety of games – old and new, big and small.

Billie Bust Up, a musical 3D platformer, also made an appearance. As well as showcasing their own game, Blueprint created two animated hosts for the show – Kiwi & Melon – appearing in fully animated and voice-acted segments between games.

Check out an archive of the stream below:

3D platformers have long been considered a niche genre since their glory days on the PS2, Gamecube, and Nintendo 64. But in recent years, more and more developers are making these games again. A Hat in Time and Super Mario Odyssey helped rekindle interest in the genre, and now dozens of these games are currently in development or have been released recently.

If you’re looking to check out some recent 3D platformers, how about give our review of the highly-anticipated Psychonauts 2, the always lovable brilliance of Super Mario 3D All-Stars, or check out our feature on the best 3D platformers that aren’t Mario.