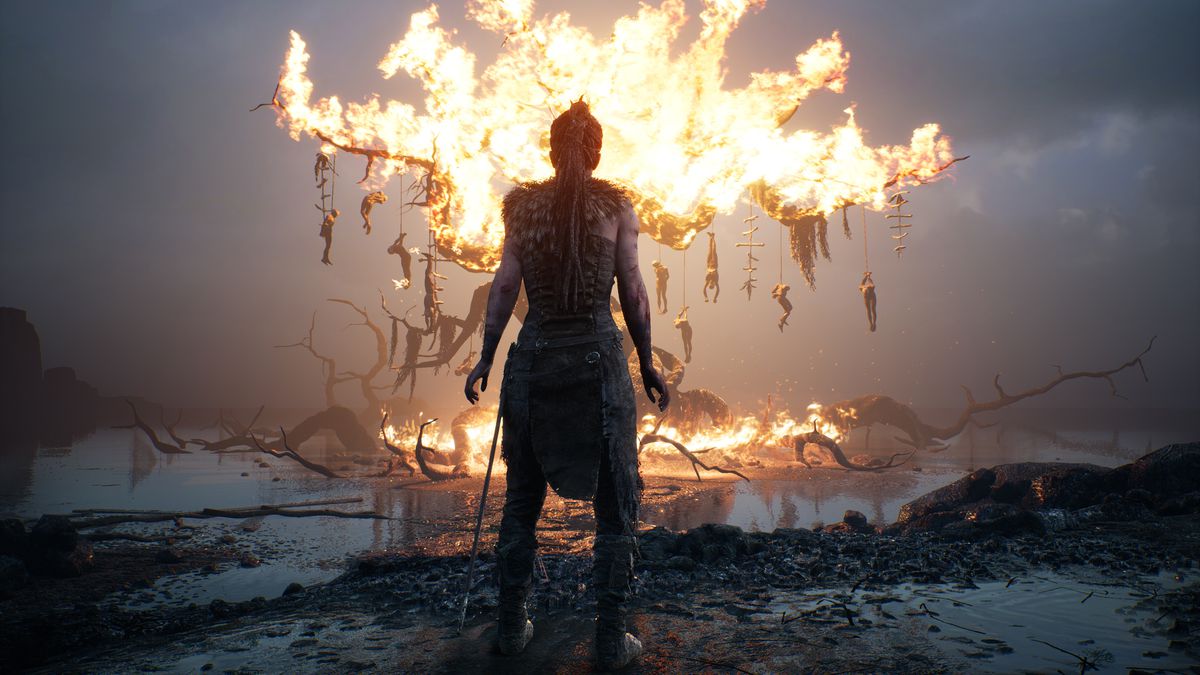 Today, UK-based developer Ninja Theory has announced that its acclaimed psychological action-adventure game, Hellblade: Senua’s Sacrifice, will be receiving a new update that will improve its visuals and performance on Xbox Series X|S.

That’s right, the new upgrade will leverage the extra graphical and processing grunt of next-gen Xbox consoles and will allow players to experience the game in all its psychosis-inducing glory. Specifically, the latest patch – which is available to download now – will add enhanced visual fidelity and DirectX ray-tracing, as well as introducing a new resolution mode, which will presumably feature 4K support.

Interestingly, this new update coincides with the game’s four year anniversary. Accompanying the recent announcement is a freshly cut trailer outlining the newly added optimizations on Xbox Series X|S. Go ahead and check out said trailer down below:

As you can see, Hellblade: Senua’s Sacrifice has never looked better. Unfortunately, though, there’s still no official word yet on whether PC or PlayStation players will be getting the same update. As Ninja Theory was acquired by Microsoft back in 2018, it’s likely that the update may not come to its competitor’s platform, PlayStation.

However, there’s a good possibility that the latest patch will be deployed to PC in the future, but nothing has been confirmed as of the time of writing.

Twinfinite reviewed the PS4 version of Hellblade: Senua’s Sacrifice back when it launched in 2017 and awarded the title a 3.5/5, concluding:

If you’re interested in seeing the world through new eyes and love a deep story, Hellblade is definitely for you. But, if gameplay rules your kingdom, you may want to wait on this one.

For those unaware, Ninja Theory has been busy toiling away on a new sequel – dubbed Senua’s Saga: Hellblade II – which allegedly boasts some super crisp cloud visual effects.

But what say you? Tell us, are you pleased about this new upgrade? Or has the ship sailed for Senua’s Sacrifice: Hellblade? Illuminate the darkness in the usual place down below and let us know your thoughts.