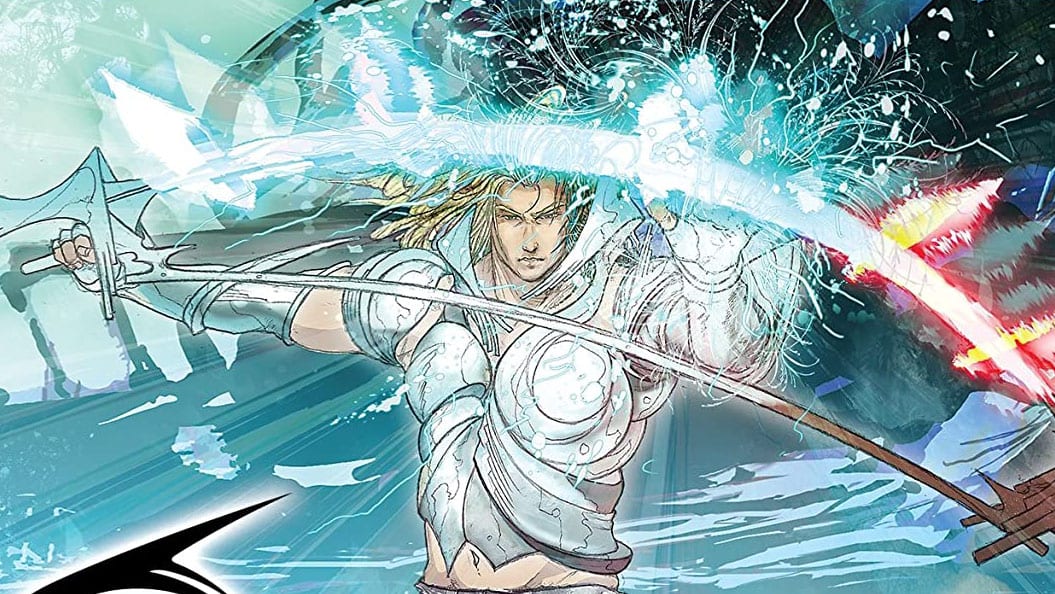 Today Takeyasu Sawaki’s Crim announced a release date for the PC version of the classic El Shaddai: Ascension of the Metatron.

The game will be released on Steam between September 1 and September 2, depending on where you live.

An artbook will also be available for $13.99 and a soundtrack for $24.99. That being said, you can get the Deluxe Pack including the game, soundtrack, and artbook within the first two weeks from release for $39.99. It’ll cost $78.97 afterward.

Update 8/19/2021: a version of the trailer with English voices has been released.