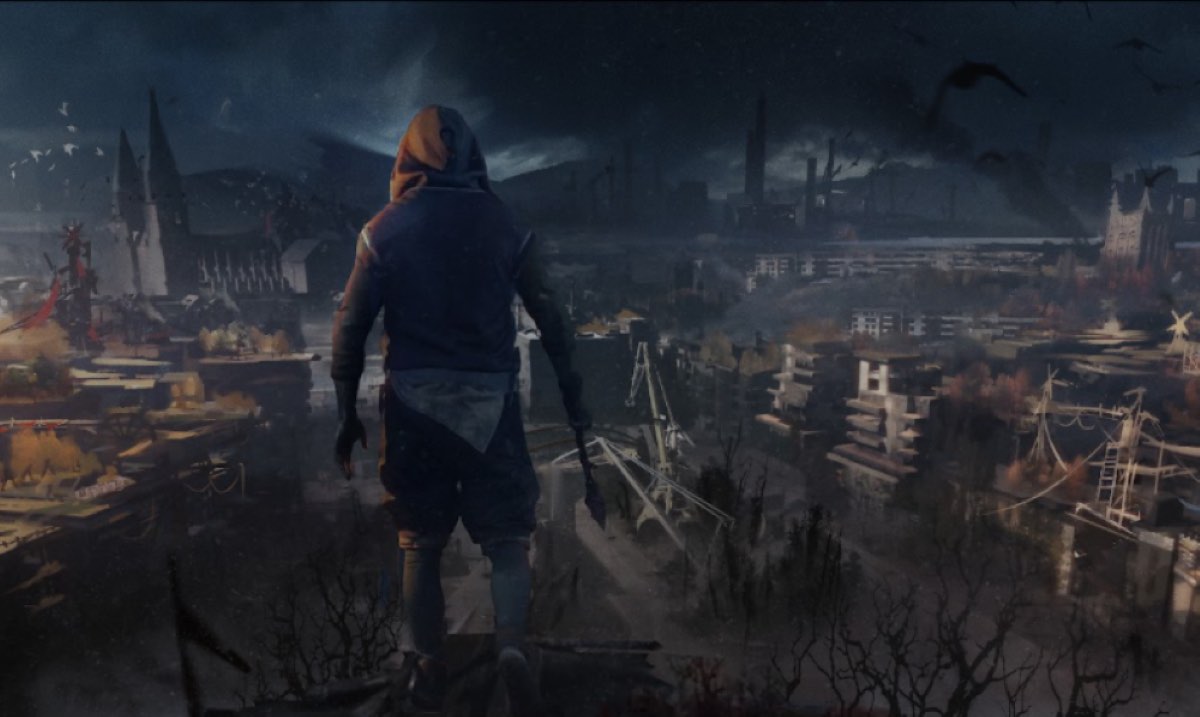 Today, at the Xbox Gamescom 2021 event, Techland showed off a brand new gameplay trailer for their upcoming sequel, Dying Light Stay Human 2. In the video below, you’ll see a lot of unique things, including knight-like human enemies that look like they were pulled straight from the dark ages.

Unsurprisingly, Dying Light 2 Stay Human’s gameplay focused heavily on being creative and using parkour. The video shows the main character, swinging from vines and even using a zombie to break your fall from a multi-story building fall.

After the trailer, the developers stated that Dying Light 2 Stay Human would also feature much taller buildings that would challenge players to use their parkour skills to reach new heights. They also stated that there will be far more combat with humans this time around, with the events of the game centering around the monsters that they’ve become in the 20 years since the events of the original.

If you’re interested in more information on Dying Light 2 Stay Human, be sure to check back to the site on Aug. 26, as we will be covering the next episode of Dying 2 Know, which will feature plenty of new information on the game. In the meantime, don’t forget to search the rest of Twinfinite, as we’ve got everything you could want and need for all of the news that is revealed during the Xbox Gamescom 2021 live stream.