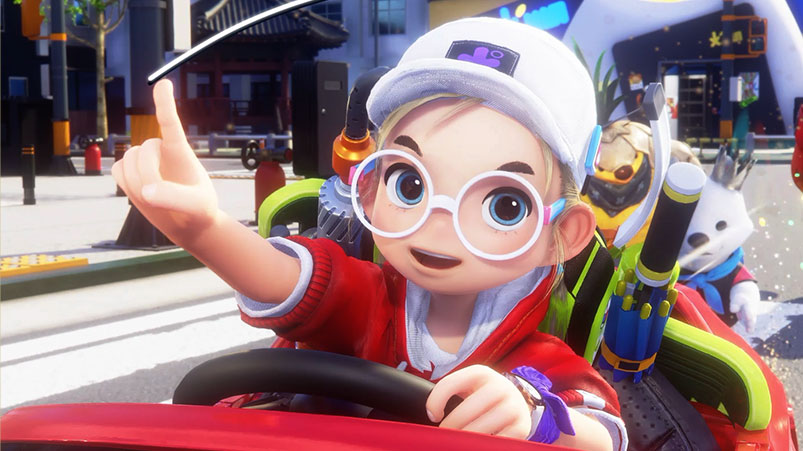 The game is a family-friendly monster-collecting game in which players collect and interact with creatures named Dokebi.

It was announced all the way back in 2019

You can check out the trailer below, showing the first gameplay.

If you’re unfamiliar with DokeV, which is coming for PC and consoles, you can check out an official description below.

“Dive into a gorgeous and lively world where Dokebi and humans live side-by-side! Watch DokeV’s first official gameplay trailer which premiered at gamescom 2021: Opening Night Live and let’s get a look at what these adorable denizens are cooking up… This trailer contains actual in-game and gameplay footage. As a work-in-progress, the content is subject to change.

What is DokeV? DokeV is an upcoming creature-collecting open world action-adventure from Pearl Abyss filled with intriguing stories and set in a unique, vibrant world. Meet Dokebi, whimsical creatures that live side-by-side with humans and encourage people’s dreams from which they gain strength. The gorgeous and colorful world of DokeV is brimming with activities, stories, and experiences, so get ready to befriend tons of Dokebi, embark on an adventure, and rock the world! Who knows, they may be dancing around you, even now..!”