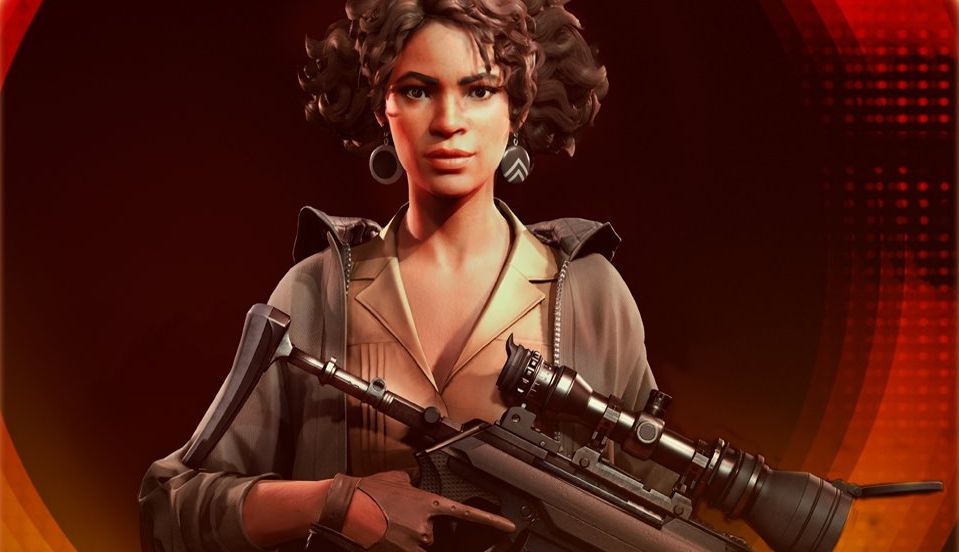 We get to take a look at the advanced visuals of the game, on top of the features like the use of haptic feedback.

Deathloop is coming on PlayStation 5 and PC on September 14, 2021. We already know that the console exclusivity for PlayStation 5 is timed.

You can read an official description below, and check out the latest footage and more recent gameplay.