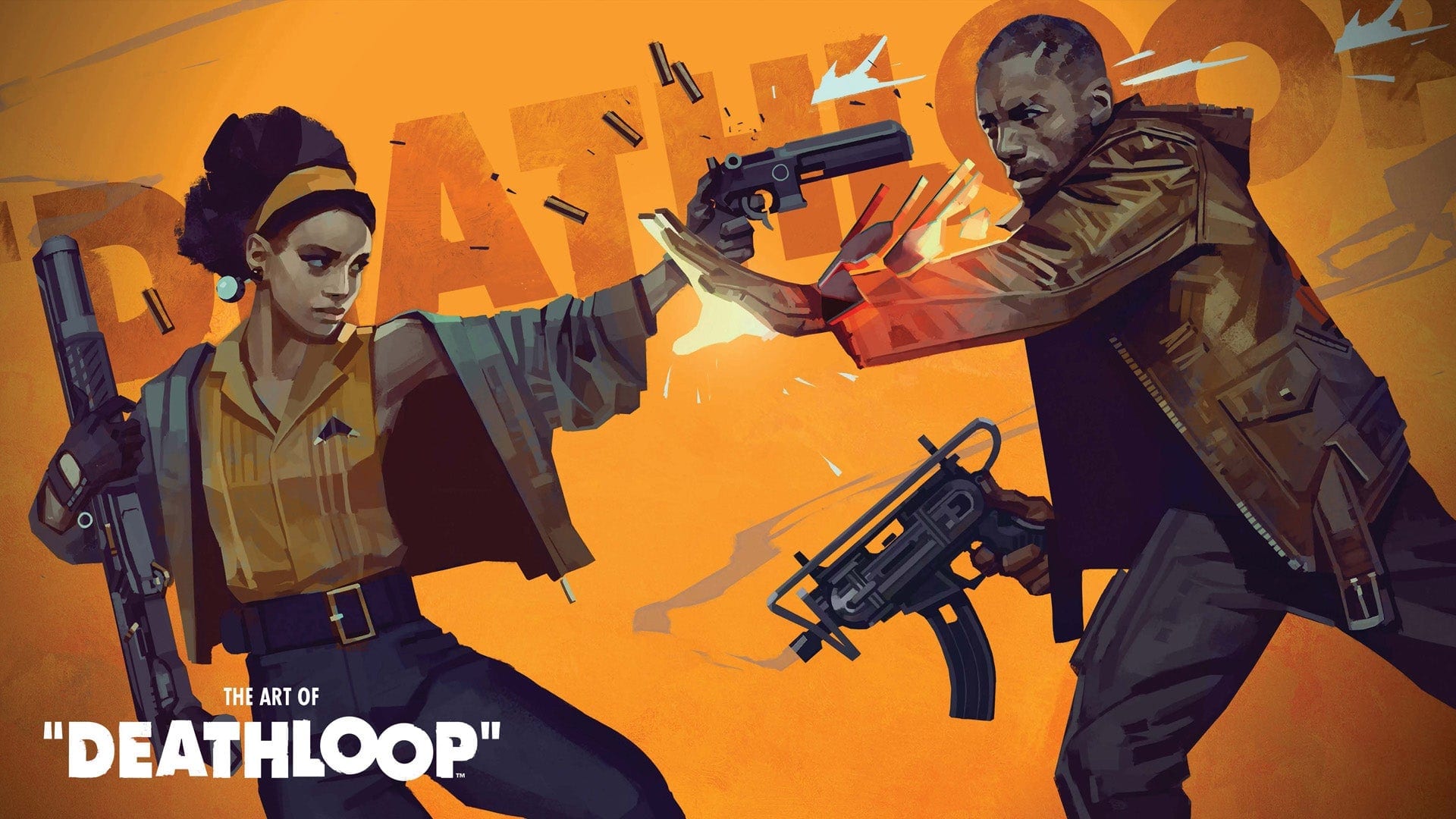 Developer Arkane Studios’ anticipated FPS Deathloop won’t make its slated launch date of May 14. In a video message today, game director Dinga Bakaba, and art director Sebastian Mitton explained that the team has made the decision to delay the game a second time — Deathloop was delayed for the first time back in August of last year from its original “late 2020” launch window.

We’ve made the decision to delay the launch of Deathloop to Sept 14, 2021.

We’re commited to quality and preserving our team’s ambitions for Deathloop while ensuring the health and safety of everyone at Arkane. We’ll be using this extra time accomplish our goal: create a fun, stylish, and mind-bending player experience.

We apologize for the extended wait and thank you for all your passion and excitement. It is the fuel that powers our creativity and our hard work. We can’t wait to show you more Deathloop soon!

For those not up to speed with Arkane’s new IP, Deathloop is set on an island called Black Reef during a “time of madness.” It features two assassin protagonists named Colt and Juliana who are locked in an eternal struggle to assassinate targets within a set amount of time. After each day, the island’s clock resets and both assassins are forced to duel it out again.

For more on the game, you can check out its latest trailer here.