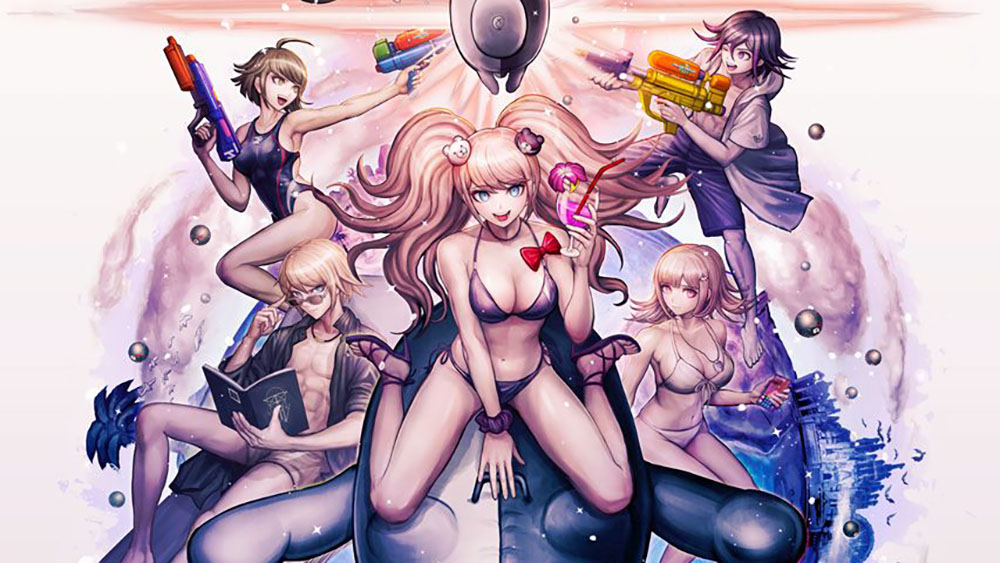 We already know that Danganronpa Decadence’s Collector’s Edition that includes this soundtrack is priced at $99.99. Below you can take a look at the full list of content.

The standard edition is priced at $59.99 and both editions include the Danganronpa S: Ultimate Summer Camp adventure board game.