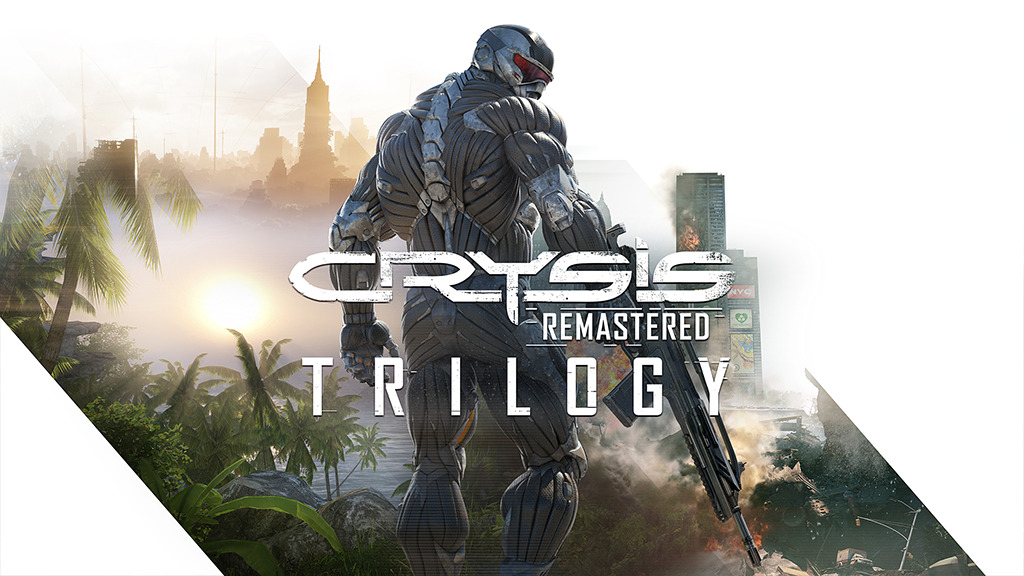 Not many first-person shooters out there have had the ol’ remaster treatment twice, but Crytek‘s iconic sci-fi franchise is not like many others. Indeed, to help showcase some of the new enhancements Crytek has been able to implement during development, the studio has just pulled back the curtain on what fans can expect when the highly-anticipated Crysis Remastered Trilogy releases this fall across PlayStation 4, PlayStation 5, Nintendo Switch, Xbox One, Xbox Series X|S, and PC platforms.

Specifically, the Germany-based company has dropped a new trailer today outlining the graphical differences between the Xbox 360 remaster from 2011 when compared to the upcoming Crysis Remastered Trilogy running on Xbox Series X. Go ahead and feast your eyes on said comparison video down below:

As you can see, the new and improved lighting system looks a lot more realistic, the textures look sharper and some of the reflections look like they’ve been spruced up significantly as well. Additionally, the titles also appear to be running at a higher framerate than before. All in all, it looks like the next-gen Crysis Remastered Trilogy is shaping up very nicely indeed.

For more information, here’s the official description from the Youtube video down below:

Xbox players, it’s been some time.

Feast your eyes on the #CrysisRemasteredTrilogy – Xbox 360 vs. Xbox Series X Comparison Trailer!

High-def textures, Dynamic Resolution between 1080p and 4K at up to 60 fps, substantial visual upgrades & more on XSX.

Of course, it’s worth noting that this comparison trailer focuses primarily on Xbox platforms, but it’s more than likely that this video is a good indication of what the remasters will look like on other platforms as well.

But what say you, though? Tell us, are you excited to dive back into the Lingshan Islands when the Crysis Remastered Trilogy launches later this year? Or will you be giving this trilogy a hard pass? Stealthily take to the comments section down below to let us know.