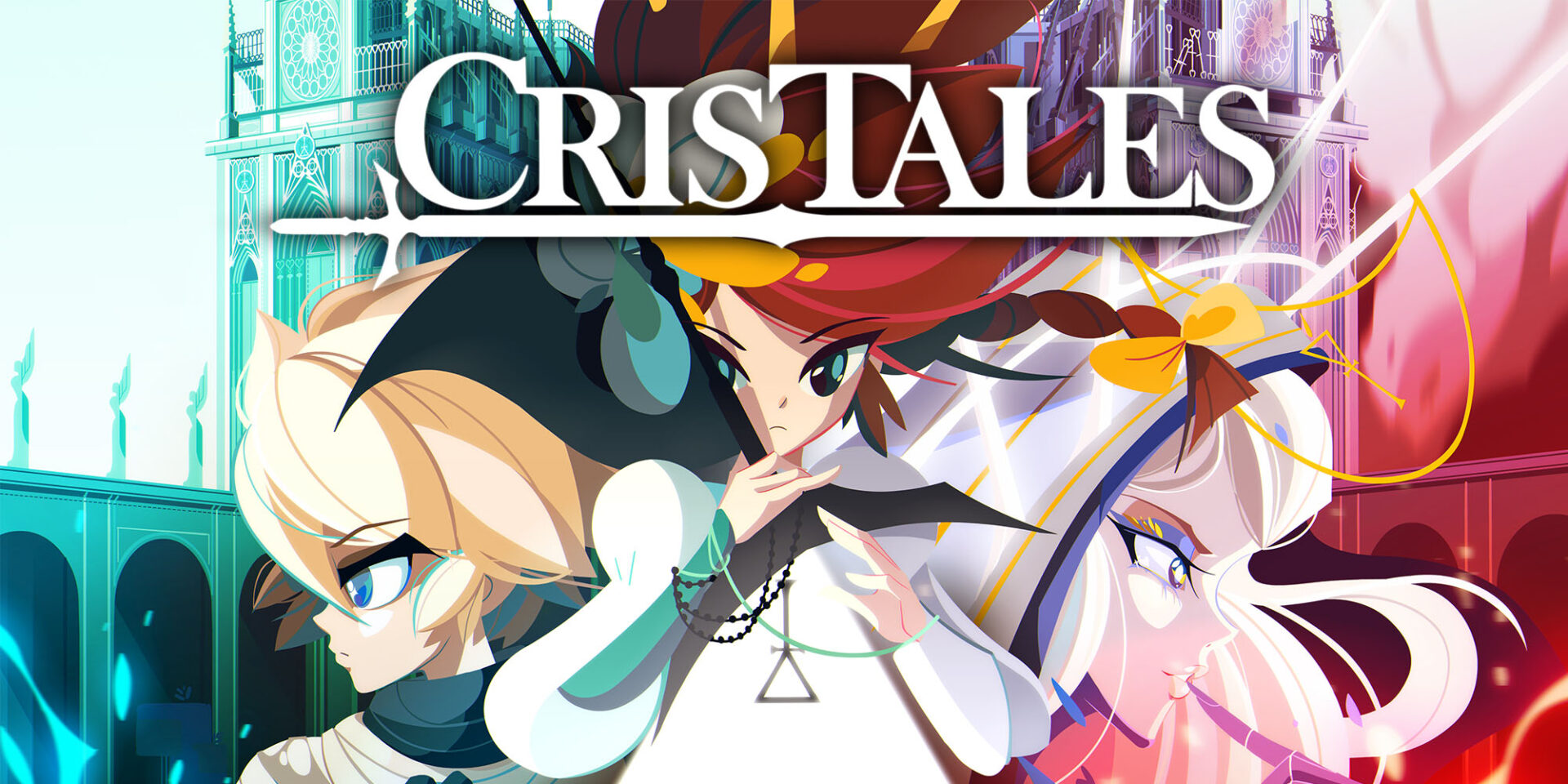 The new update is available to download now and will add a bunch of tweaks, bug fixes as well as some extra PC-specific graphical options. As of the time of writing, the patch is currently only available for PS5 and PC. There’s currently no word yet on when it will be deployed to other platforms.

The news comes by way of a blog post over on Modus Games’ official site. The most eye-catching addition that this update will bring is some much-needed endgame balancing. Specifically, the patch will stop the game’s difficult The Empress Of Time endgame boss from constantly healing herself.

For a full breakdown of the new additions this new update will bring, here are Cris Tales’ full patch notes:

Interestingly, our very own Ed McGlone reviewed Cris Tales on PC, and ran into some of his own issues with the game involving the controller. Unfortunately, it appears that the specific bug that he ran into hasn’t been addressed in this update. Hopefully, it’ll get a fix at some point in the future, though. That all being said, he still enjoyed his time with the title ultimately awarding it 3/5, concluding:

If you strip that away from Cris Tales, what you have left is a charming and serviceable RPG that is also packed with quite a few flaws and questionable design choices. Cris Tales is definitely worth a playthrough if you’re looking for something light-hearted and a little bit old-school. Just keep your expectations low when it comes to time-based gameplay.

But what say you? Tell us, are you happy to see this new update for Cris Tales? Or are you still waiting on a fix for something else in the game? Use your time manipulation powers in the usual place down below to let us know.