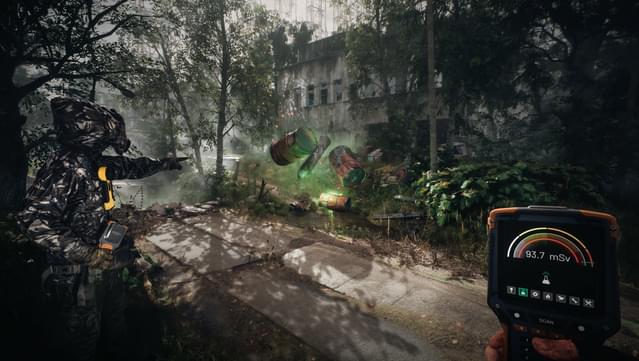 Chernobylite’s console release has been delayed “due to unforeseen issues” from its original Sept. 7 launch date to a few weeks later on Sept. 28.

All In! Games CEO Piotr Zygadlo explained in a press release:

“We at All in! Games pride ourselves in setting high standards for all our releases and are pleased with the games that we have published this year. Incidentally, due to some unforeseen issues with the console build, we decided to slightly delay the launch of Chernobylite until it gets resolved. We want to make sure we always deliver projects that are in excellent shape and pushing Chernobylite‘s console release date back a few weeks will allow us to accomplish that. We appreciate everyone’s patience while we take the time to get this right.”

“Chernobylite has been a labor of love and we are humbled by the reception we have gotten so far from both players and critics. We have complete trust that the All in! Games team is doing everything in their power to successfully bring Chernobylite to our fans on console. While the delay is unfortunate, it’s also entirely necessary to live up to everyone’s expectations.”

In the meantime, a new accolades trailer based on the PC version’s critical reception, released in tandem with today’s announcement, is presumably designed to remind players why it will be worth the wait:

Twinfinite has already reviewed the game’s PC launch, scoring the game 3.5/5 and concluding:

“While the story and moral-based elements of the game are great, the shooting, exploration, base-building, and rogue-lite parts felt like they could have either been improved or fleshed out considerably.”