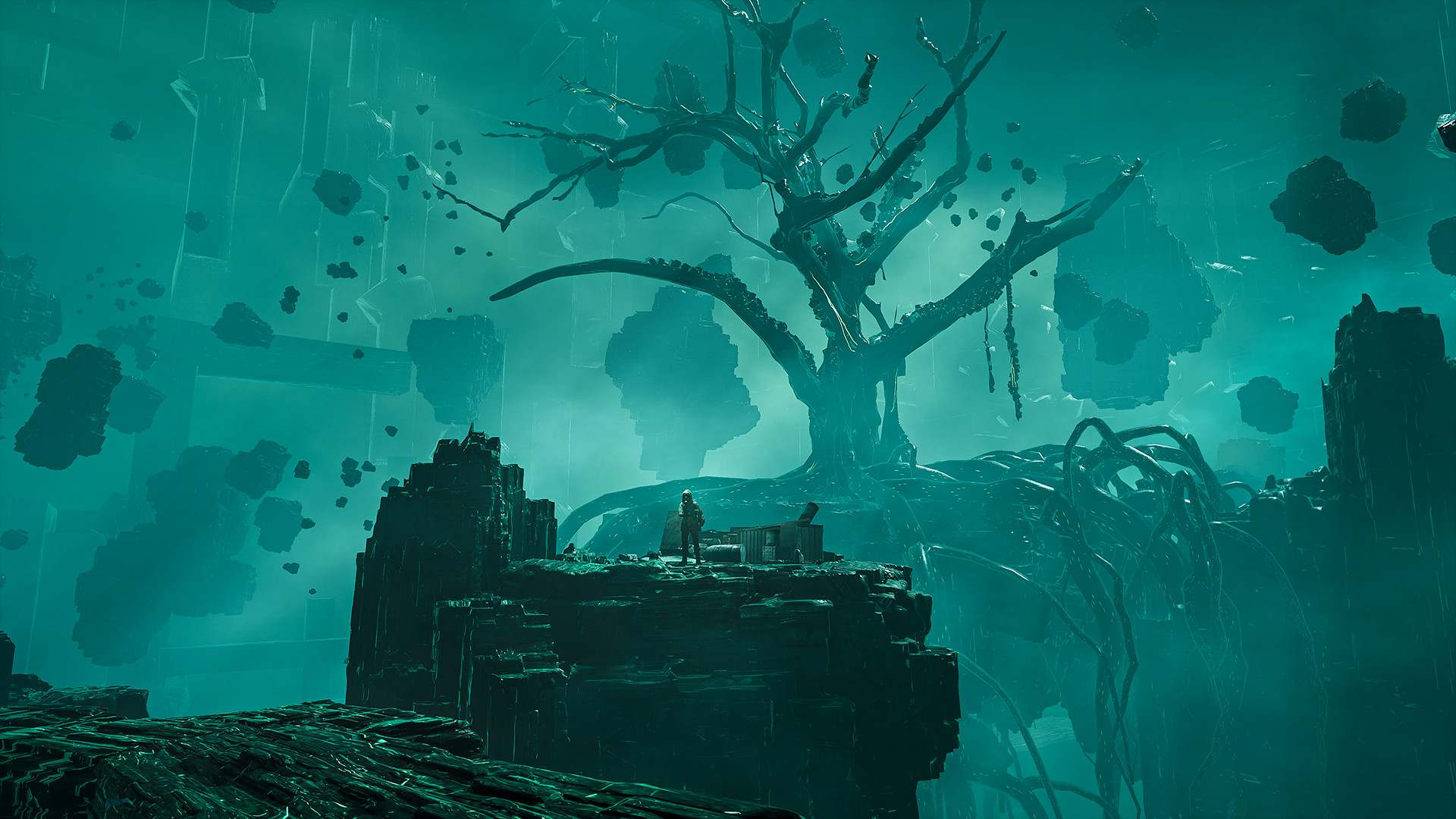 As a big fan of the Fallout, S.T.A.L.K.E.R, and Metro series, I’m always on the lookout for more interesting games with post-apocalyptic settings. So when I saw Chernobylite for the first time during Gamescom 2019, it was safe to say my mental Geiger counter was already ticking.

Just as the name would suggest, Chernobylite takes place following the devastating events of the Chernobyl Nuclear Plant disaster of 1986. In this exaggerated, sci-fi version of the event, players play as Igor, a physicist that was formerly employed at the plant.

Chernobylite introduces Igor 30 years after the event as he returns to the area, now called the Exclusion Zone, with the hopes of finding his long-lost fiancee, Tatyana. To do so, the physicist must put together a team capable of pulling off a heist on the Chernobyl power plant, which is heavily guarded by a shady private military company.

Like any great heist, preparation is key. This is where the survival element plays a huge role in Chernobylite. To recruit and improve the necessary team Igor needs to succeed, I had to go out on missions, gathering resources and essential supplies along the way.

Sounds pretty straightforward, right? Well, for the most part, it is. A lot of missions involved either sneaking or fighting my way to a certain area to get food or ammo, managing my health, and low resource count all the while.

Every now and then, though, Chernobylite throws in these fascinating little side stories and interactions. Since the game is semi-open, Igor is able to explore around each mission area, with points of interest popping up on the map sporadically.

Sometimes these areas will have helpful information that further Igor’s plan. Other times, the markers turn out to be hallucinations he can see of past events. I always did all of these first, as they either resulted in some extra perks or resources or added cool bits of lore to the world.

The coolest part about all of these, as well as the main missions, is that just about every action and choice has a consequence. Choosing to kill someone instead of sparing them can either negatively or positively affect something later on.

Team relationships also play a factor in these decisions, as the various personalities also react to events that play out. This means that if you make too many decisions that your teammates disapprove of, your own soldiers can turn against you.

The morality system works similarly, as Igor must provide proper food, shelter, and sleeping arrangements at the base, known as The Refuge, to keep up the team’s spirits. If he doesn’t, then the missions that team members get sent on will go badly, meaning fewer resources and even the possibility of having to rescue them from jail.

Balancing this alongside the choice system that comes with the game is easily the best part, as it requires a lot of thought and effort to make everything turn outright. Unfortunately, the rest of Chernobylite is a bit lacking.

Sure, it is fun to explore, gather resources, and complete missions to build up The Refuge, but it kind of gets old pretty quickly. Everything outside of the choice and morality system the game implements throughout feels underdeveloped.

Just about every mission has the same local and layout, making things feel repetitive regardless of the objective or side stories that occur. The look and feel of combat and gameplay could also be better, as the gunplay and stealth just don’t measure up to its atmosphere as well as other titles in the genre.

While I felt the tension of sneaking up on or battling it out with an enemy at the start, each encounter just started to feel the same as time went on. Compare that to the Metro titles, where I feared for my life every time I wandered out into the wastes due to all of the different monsters and spooky ambience, and the game didn’t feel scary as things went on.

Similarly, the rogue-lite elements introduced in the game are also fun at first but fail to progress. The first time you change the past or cheat death in Chernobylite, it feels awesome, as you are able to get a second chance to change your mistakes.

The more it happens, though, the more the magic wears off, and it starts to just feel like another small gameplay element that could have either progressed further or been provided a more limited scope. Instead, Igor is able to use this ability at will, as long as he has enough resources, which kind of robs the fun of it while also lessening the game’s great choice system simultaneously.

Farm51 definetly has a lot of solid ideas with Chernobylite, especially given how it combines so many different genres into one game. Any time you try to mash up more than one element into a game, though, there is a good possibility that multiple aspects of the game will be left feeling underdeveloped.

While the story and moral-based elements of the game are great, the shooting, exploration, base-building, and rogue-lite parts felt like they could have either been improved or fleshed out considerably.

I’m sure anyone who loves a good survival or post-apocalyptic game will enjoy this one. Yet, I can’t help but wonder how much better the game would be had Farm51 chose to focus on what made it unique instead of adding in a bunch of other elements that were underdeveloped. 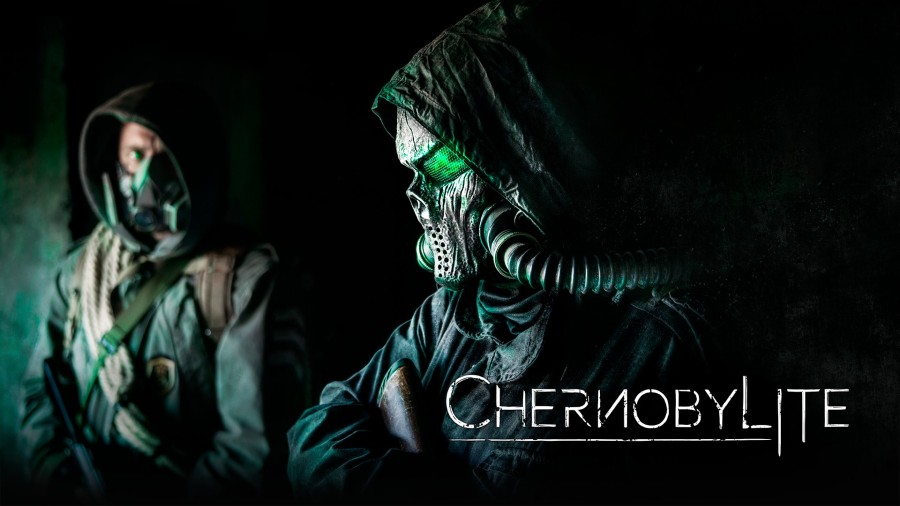