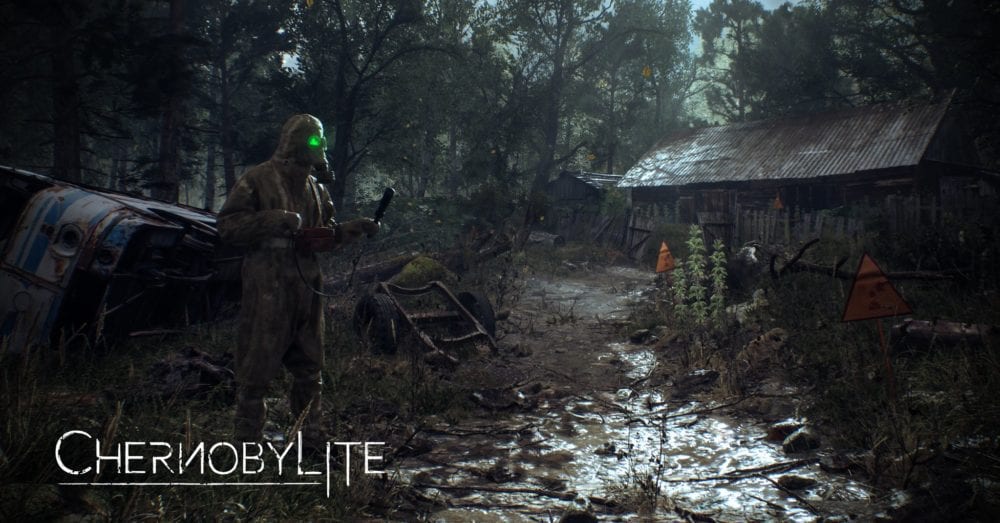 Hot off the back of its exciting Gamescom 2019 trailer, developer The Farm 51 has released the entire 13-minute, unedited gameplay footage of its upcoming survival horror game Chernobylite, which was shown to journalists at the show.

We get to see an extended look inside “The Heart of Darkness,” the Pripyat power plant where strange, unnatural things are happening.

In Chernobylite, players can explore an accurate digital recreation of the famous nuclear power plant that infamously exploded during the 1980s.

They’ll play the role of a physicist who decided to revisit the area 30 years later to finally face his fears and rescue his beloved, but the unstable power plant and its supernatural inhabitants stand in the way.

The developer recaps the game’s features in a press release sent to Twinfinite:

Check out the new gameplay footage below:

Chernobylite will launch on Steam following an Early Access period that is scheduled for a fall release.