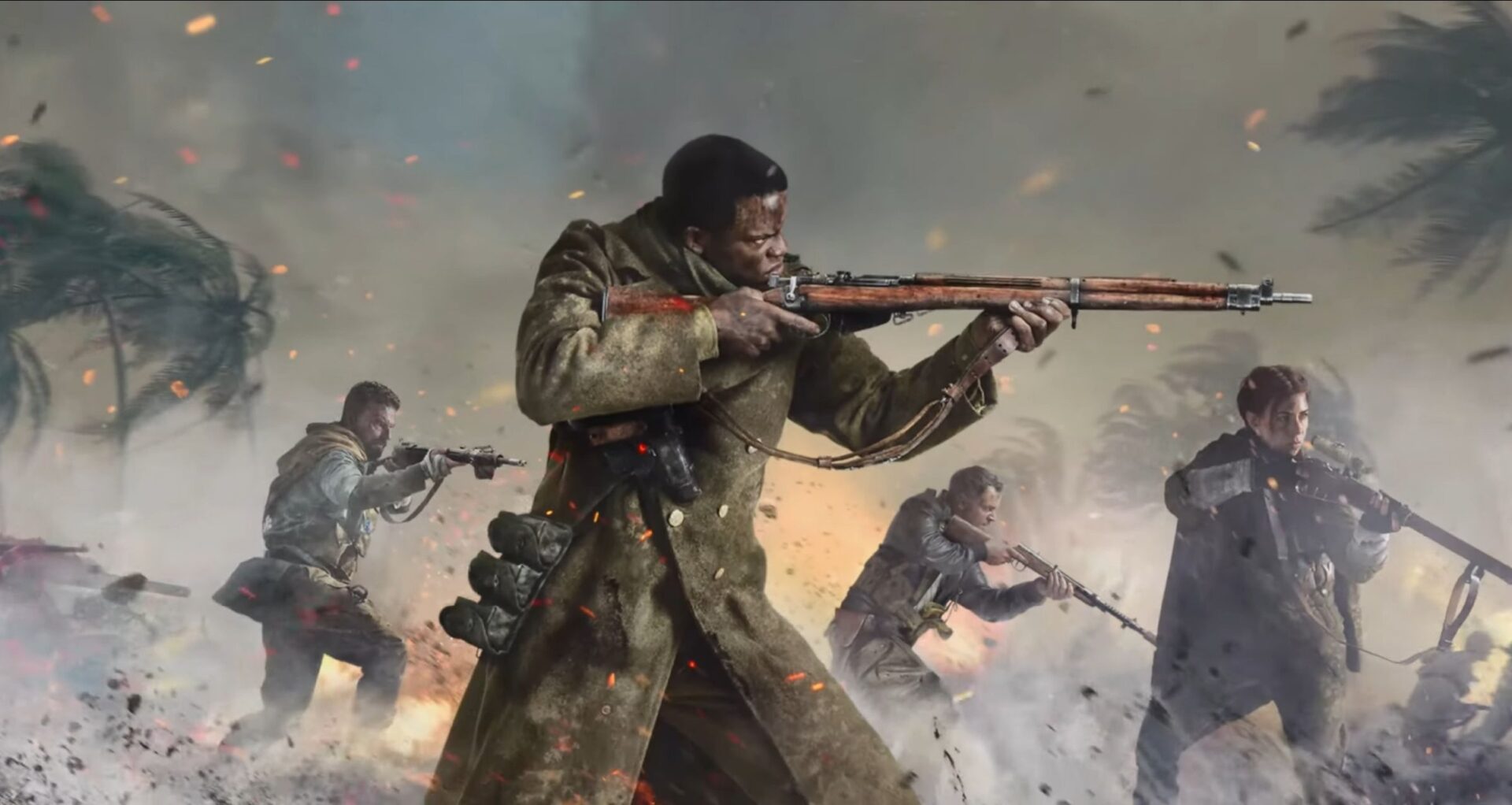 Activision has confirmed that the first reveal of this year’s Call of Duty mainline game will happen this week.

Following a leak earlier today, a new teaser trailer confirms that the reveal will be made on the Verdansk Map in Call of Duty: Warzone on August 19 at 10:30 am PDT.

This follows the same tactic applied last year, with the reveal made in Warzone and not via the usual marketing channels.

You can check out the trailer below, which also appears to confirm a World War II setting.

The publisher has pretty much already confirmed that the new Call of Duty (which is being developed by Sledgehammer Games), will launch across old and new generation consoles.

It’ll also integrate even more deeply with Warzone, and will release as usual this fall. Here’s an excerpt of the latest bit they said:

“We do feel really good about what Sledgehammer id doing leading to release in the fourth quarter of this year. The studio itself has never been bigger and stronger, now with its team in Foster City, Melbourne, and also now in Toronto.

Across all modes of play, across multiplayer, campaign, and across co-op, development is coming along really well and we’re going to be sharing new details with the community very soon.

Content-wise, it’s a really robust game at launch across all the modes, and the good news for us right now is that we’ve gotten farther ahead on our live ops planning to support the community post-launch and the community should also expect that support to be very, very significant. We’ve learned a lot about it the last couple of years, and it’s all in our plan to go forward.”

Of course, you can expect to see all the relevant news here on Twinfinite as soon as the reveal happens in a few days.