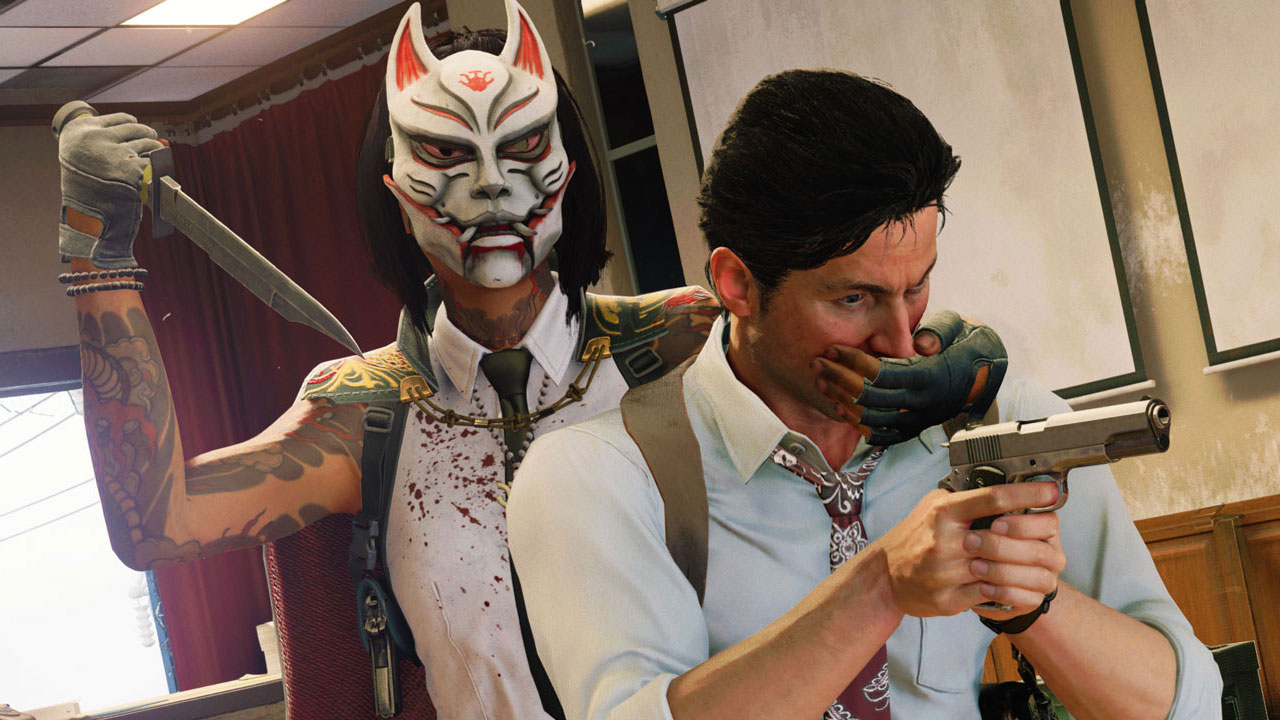 Call of Duty: Black Ops Cold War is getting a new mode for free called Double Agent in its fifth season, starting Aug. 12, that seems inspired by Among Us. In it, a group of 10 players will receive different roles and one of them will be an impostor, a double agent, trying to sabotage the mission.

Among the players, one of them will be an Investigator, which will have clues to follow and determine who’s the Double Agent. Once he does, a Wanted Order can be placed on the person and the other Operatives can try to eliminate the Double Agent. The Investigator will have access to footprints, like in the usual “Tracker” perk, along with gear like Trophy Systems, Stimshots, and Hand Cannons, familiar to Call of Duty: Black Ops Cold War players.

As the Double Agent, the user will have to eliminate other operatives with stealth takedowns or sabotage the whole mission by placing explosive charges around the map. You also get Gas Mines, Counter Spy Planes, Combat Bows, Attack Helicopters, and a special protection from the radiation from the explosives.

Each round starts with all the players having only a pistol, but during the preparation stage, you’ll be able to grab more weapons and equipment around the map. While it obviously has some key differences, the mode is vaguely reminiscent of the popular video game Among Us.

Among Us is a game for mobile and consoles that got really popular in 2020 where you’re a crew member trying to complete tasks or an impostor trying to sabotage and kill other players. There’s a lot of intrigue and fun to be had, especially with friends, as it pits players against each other, with everyone trying to prove or lie about their innocence.

Like Among Us, Activision said it’s highly recommended playing this mode with voice chat and a few friends. Call of Duty: Black Ops Cold War is available on PlayStation 5, Xbox Series X|S, PlayStation 4, Xbox One, and PC.