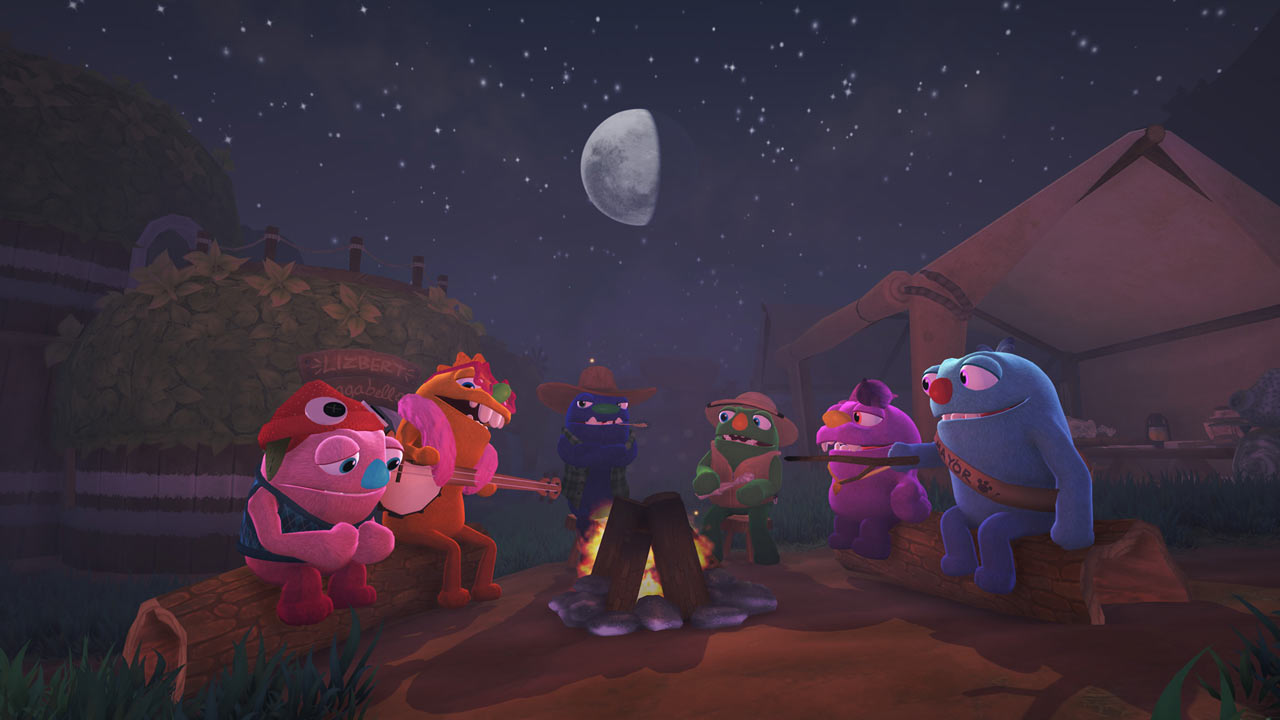 The game originally launched for PlayStation 5, PlayStation 4, and PC via the Epic Games Store launcher for $24.99 last November. PlayStation 5 owners were able to claim the cute game for free at launch if also subscribed to PlayStation Plus.

While there is no concrete release date for 2022 yet, Steam users can currently add the game to their wishlists through the official store page. According to the press release, there will be more news about Bugsnax coming later this year.

“We’re buzzing with excitement to serve up Bugsnax to a new audience on Steam!”, says Kevin Zuhn, creative director and writer at Young Horses Games. “We’ll have some meaty news and a few juicy surprises to get people talkin’ bout Bugsnax again later this year.”

In an interview with Kotaku last January, Zuhn said that the studio was still planning what to do when asked about post-launch downloadable content or a sequel to the game.

“We’re still figuring out what exactly we want to do post-release, but we’re definitely not done working on Bugsnax yet.”