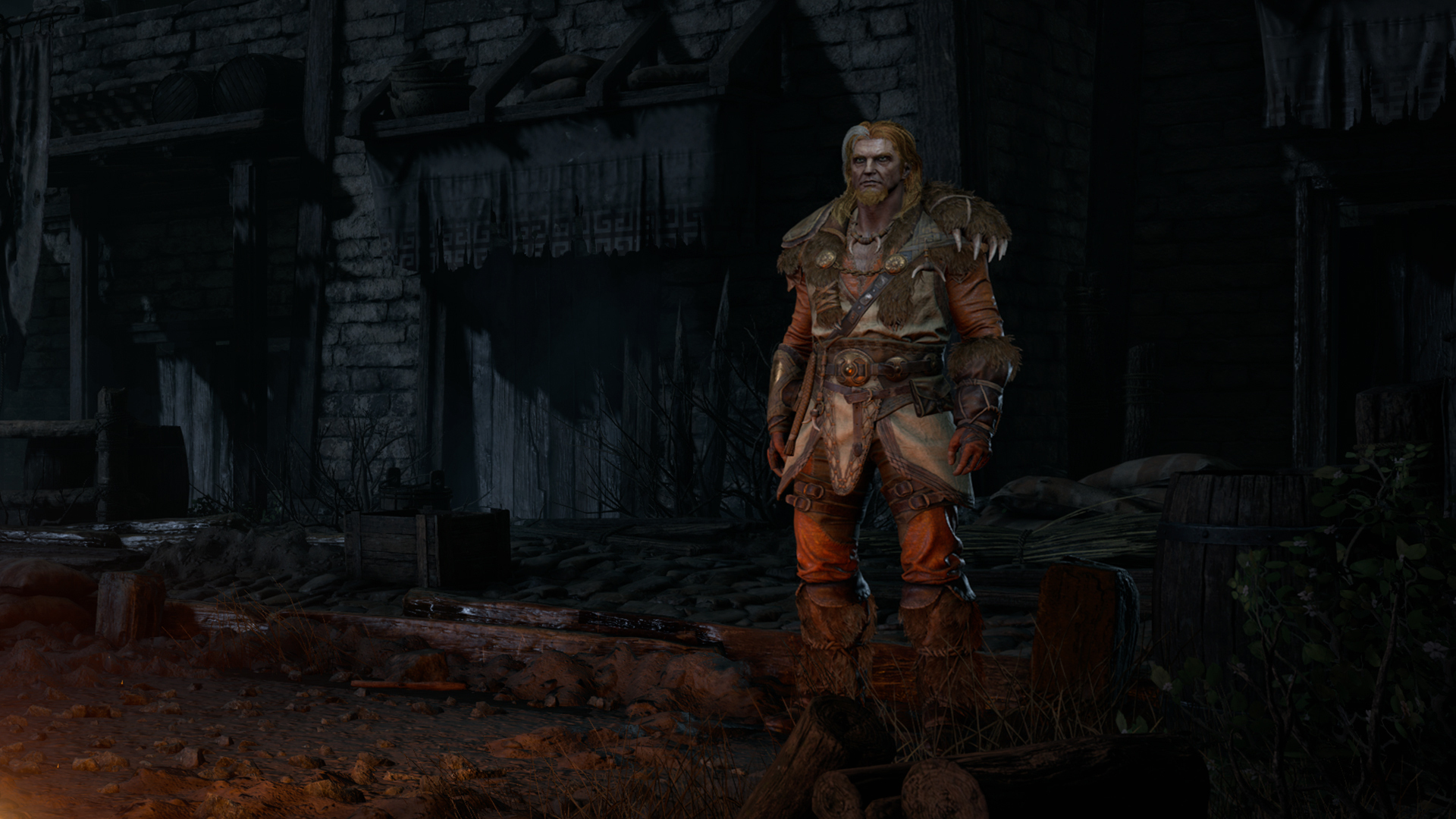 The upcoming open beta for Diablo 2: Resurrected received some key details today from Blizzard. For starters, the exact dates and times are now known.

For players on PlayStation, Xbox, and PC that pre-ordered they will be able to enter the early access weekend starting on Aug. 13 at 10:00am PDT.

The public open beta for everyone that wants to give it a try will begin on Aug. 20 for PlayStation, Xbox, and PC at the same time, 10:00am PDT.

Both phases of the open beta will include two additional classes that players can give a whirl in addition to the ones that were playable in the last test. The Druid and the Paladin will both be playable this time around. The Druid is a shape-shifter that can harness the powers of animals and nature, while the Paladin is a holy knight that utilizes skills centered around that theme.

The open beta will include the first two acts of the game, and will not have a level cap. There will not be an open beta for the Switch, but the Switch version is still on track to release on Sept. 23, alongside the full versions of all the other platforms.

For more details on the open beta, check out the official post from Blizzard right here, or check out our most recent impressions from the last test.