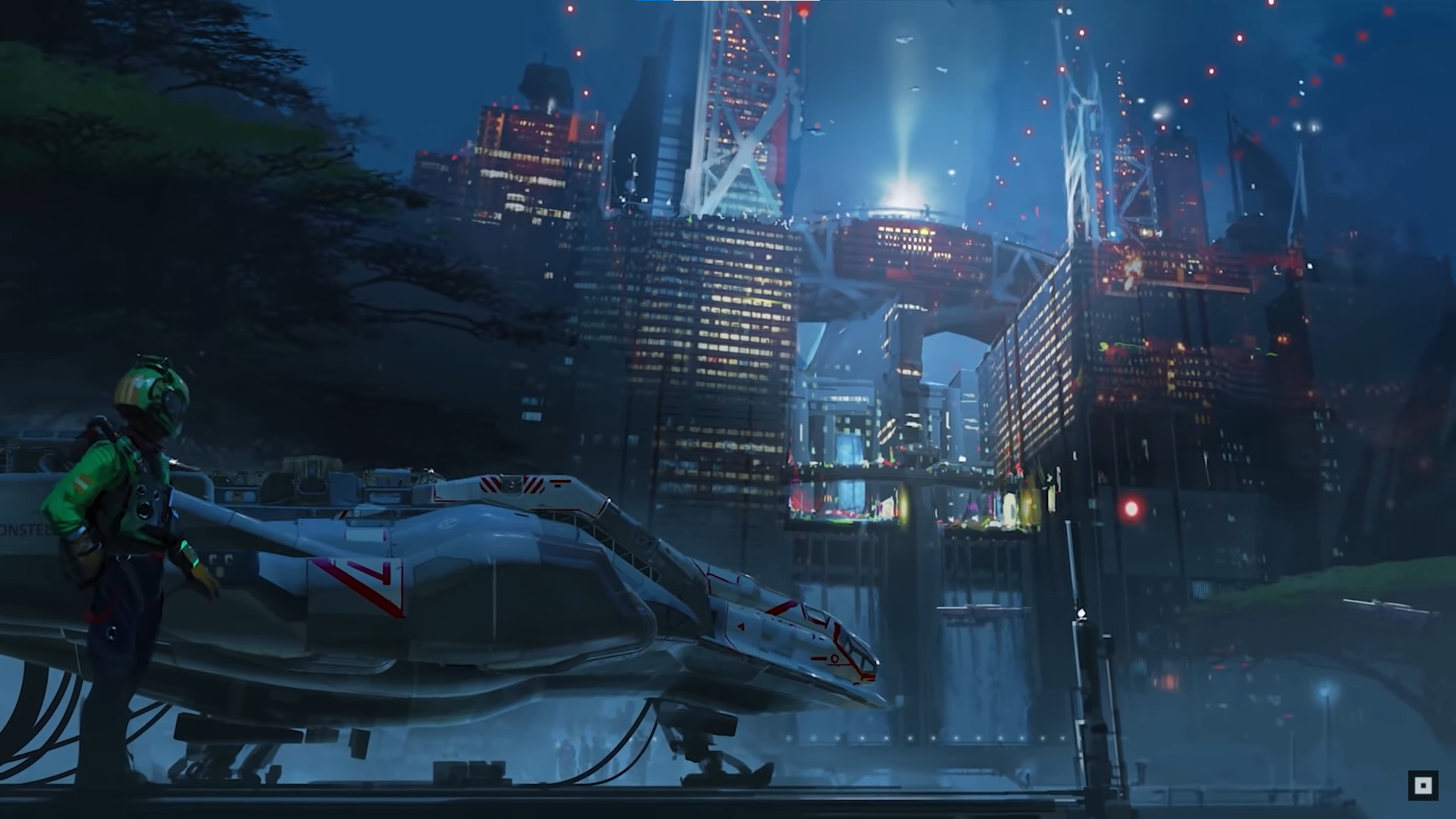 The short teasers are narrated by Starfield Design Director Emil Pagliarulo and they provide details on three notable locations found in the game’s world: New Atlantis, Neon, and Akila.

New Atlantis is the capital city of the United Colonies, and the first teaser shows off the concept art of its spaceport. The United Colonies is the most powerful political faction in the game, so to say that this is a major city is an understatement.

The second Starfield location, Neon, is a “pleasure city” that’s been built on the water like the elevated oil processing platforms seen in real life. Neon was built on an aquatic world for the purpose of fishing, but a fish with psychotropic properties was discovered

So the city became a place to use that fish to sell a drug called Aurora — a drug that’s only legal on Neon. Aurora is one of the main reasons that visitors from all over the galaxy come to the floating city.

With that said, Akila is actually a walled-off city that protects its citizens from the dangers that lurk outside of its borders.

Starfield is coming to Xbox Series X|S and PC on Nov. 11, 2022. It’ll also be available day one on Game Pass for those eager to get their hands on it through that platform.