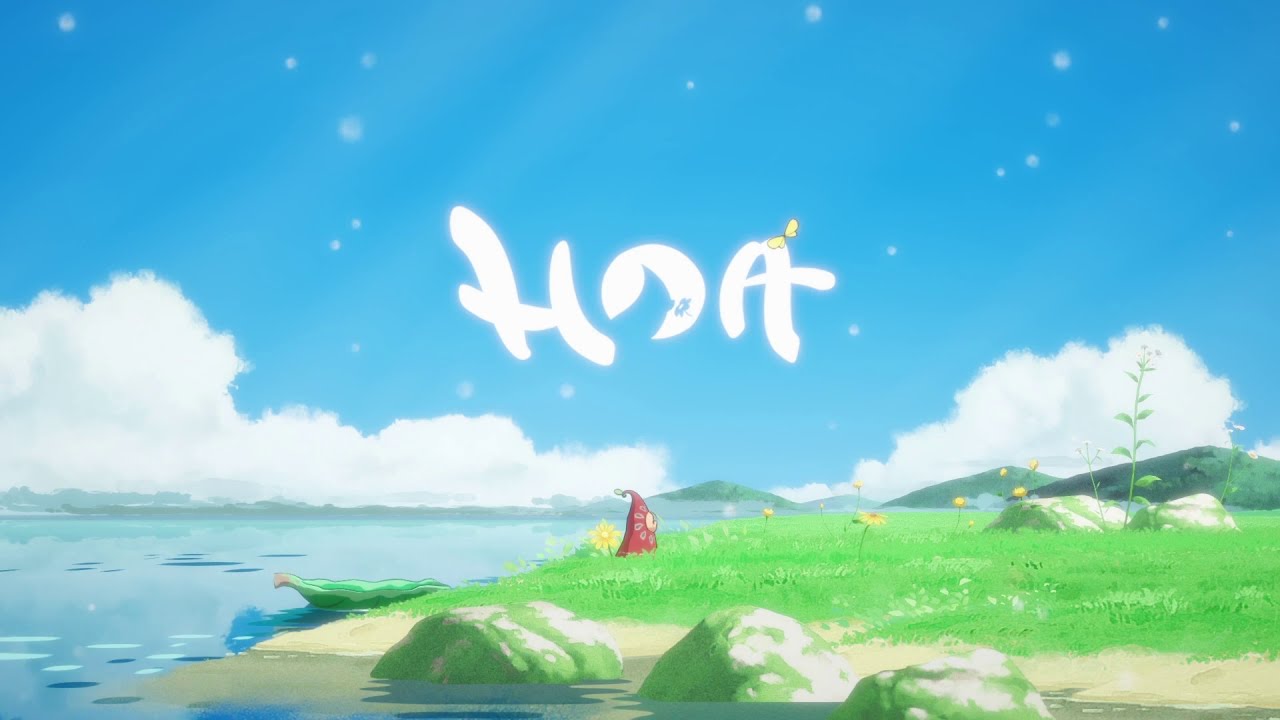 For those of you in the mood for a more relaxing experience compared to the usual glut of pew-pew action games out there, Skrollcat Studios‘ hand-drawn Ghibli-eque platformer, Hoa, may be just what the doctor ordered.

That’s right, Hoa has just launched on PlayStation, Xbox, Nintendo Switch and PC, and if you’re interested in picking it up, the digital edition of the game will set you back $14.99. To commemorate the release of the title, the US and South Korea-based developer has dropped a new launch trailer to whet everyone’s appetites. Go ahead and check it out down below:

Clearly, Hoa is a very meditative experience that boasts a stunning hand-drawn art-style, a beautiful orchestral score and a myriad of gorgeous environments and oddball critters to interact with. Long story short: if you’re tired of shooting things and blowing stuff up, this may be a nice palate cleanser that’ll also probably help lower your blood-pressure to boot.

PM Studios and Skrollcat Studio are thrilled to announce the release of Hoa, their Ghibli-esque game that offers players a breathtaking puzzle-platformer set in a peaceful, relaxing atmosphere. Hoa is available in both digital and physical editions for PC, PlayStation, Xbox, and Nintendo Switch. Digital editions of Hoa are $14.99 with physical editions available at select retailers for $39.99 which includes a voucher for the digital soundtrack and postcard with a message from Hoa herself.

Hoa is a beautiful puzzle-platforming game that features breathtaking hand-painted art, lovely music, and a peaceful, relaxing atmosphere. Players experience the magic of nature and imagination as they play the main character, Hoa, on her journey through breathtaking environments back to where it all began.