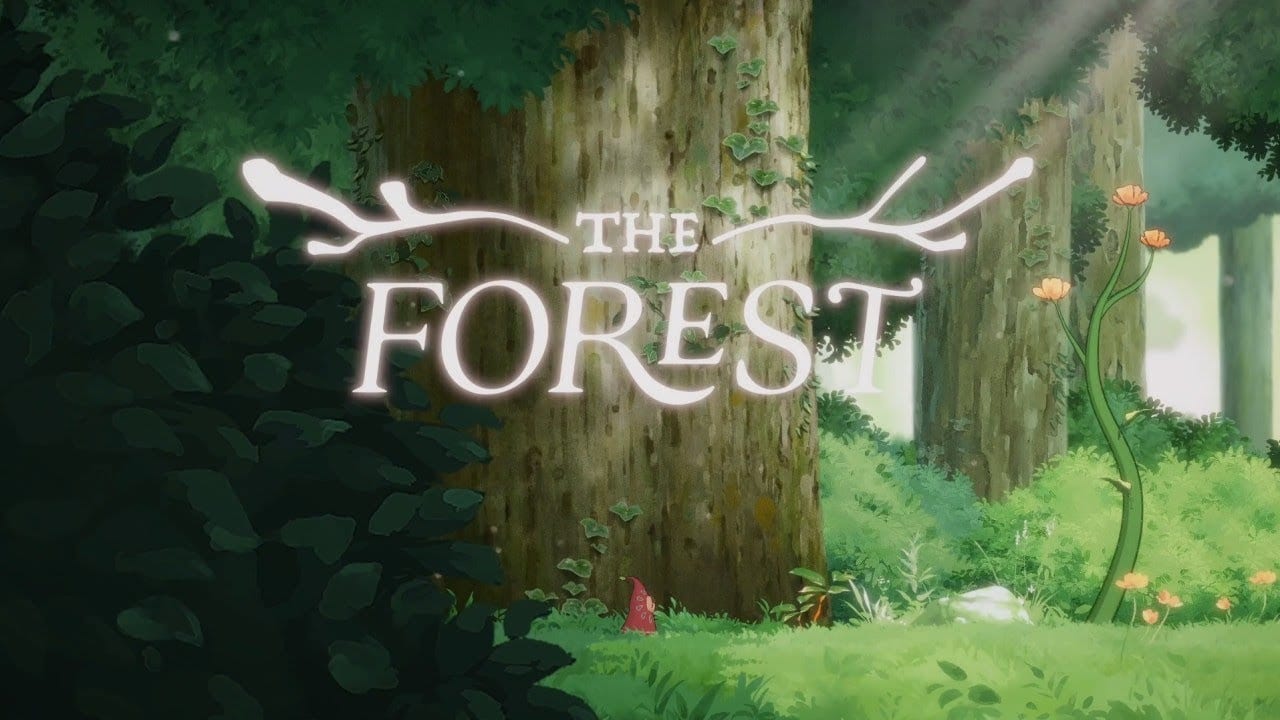 I’ve just watched seven minutes of Skrollcat Studio’s upcoming platformer Hoa and I feel like my problems have just drifted away.

With an aesthetic and sound design reminiscent of a Studio Ghibli film, and the sort of tactile gameplay experience every good platformer should be designed around, Hoa certainly looks as though it could be one of spring’s big indie highlights.

The game has been in development for a number of years, and today’s gameplay presentation actually showcases the Forest Stage that was used to demo the game way back when work first began. As studio co-founder Son Tra explains during her narration, it makes for a fitting area to spotlight now that work on the game is nearing completion.

Clearly, the beautiful art-style and music is a big takeaway, but I really love the notion of the gameplay design putting a premium on every surface feeling fun and engaging to interact with. That’s a hallmark of every decent game in the platforming genre, which above all else needs to excite in terms of how it actually plays.

As you’ll see, Hoa features a bunch of different creatures to “make friends with,” and the team has spent lots of time making each look cute and interesting. There are enemies, too, though none of them really hurt you. The worst they typically do is knock you backward, and you can even use them to platform to new areas of the map.

Hoa’s premise is described simply as following Hoa “as she discovers her own story on a journey through a breathtaking and magical world back to  where it all began.”

Here’s the latest trailer, but if you want more information on Hoa then be sure to visit its official website here:

Hoa is slated for a launch on PC via Steam and Nintendo Switch later this Spring, in May.