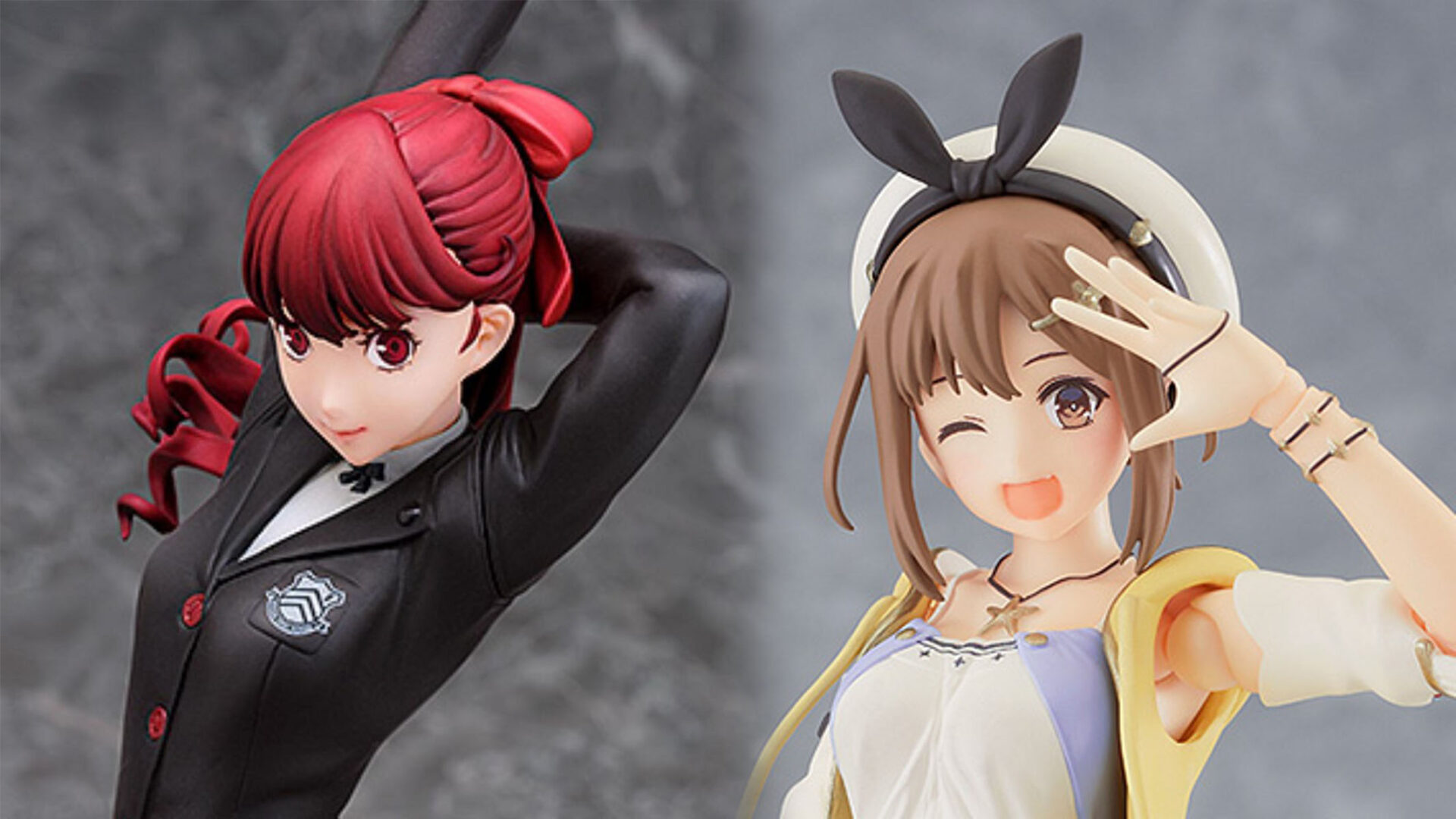 She is currently available for pre-order at Good Smile’s Japanese and American stores respectively for 11,000 yen and $109.99.

She comes with accessories aplenty and you can see what she looks like below, alongside an official description. It’s worth mentioning that her design is that from the first game.

“Ah… I’m so bored. I wonder if there’s anything interesting to do…”

From “Atelier Ryza: Ever Darkness & the Secret Hideout” comes a figma of the protagonist, Reisalin Stout!

She comes with a smiling face, a combat face and a mischievous face.
Her Celestial Seeker, axe, hammer, fishing rod and Bomb Rod are included as optional parts!
An alternate upper-body part for displaying her without her jacket is included!
An Uni—a mainstay item of the Atelier series—is also included.
An articulated figma stand is included to display the figma in a variety of poses.

Definitely more static but no less charming is Kasumi Yoshizawa from Persona 5 Royal, who is getting a 1/7 scale figure from Phat! Company.

She is currently available for pre-order at Good Smile’s Japanese and American stores respectively for 16,800 yen and $168.99.

The release windows are October and November 2022 respectively. You can check out the official description and images below.

“I hope we can get along well, senpai!”

From the popular RPG game “Persona5 Royal” comes a scale figure of the game’s new character Kasumi Yoshizawa! Kasumi has been recreated based on the character illustration of her in her Shujin Academy uniform. Kasumi’s slender body, fitting for a star gymnast, has been faithfully recreated from head to toe.