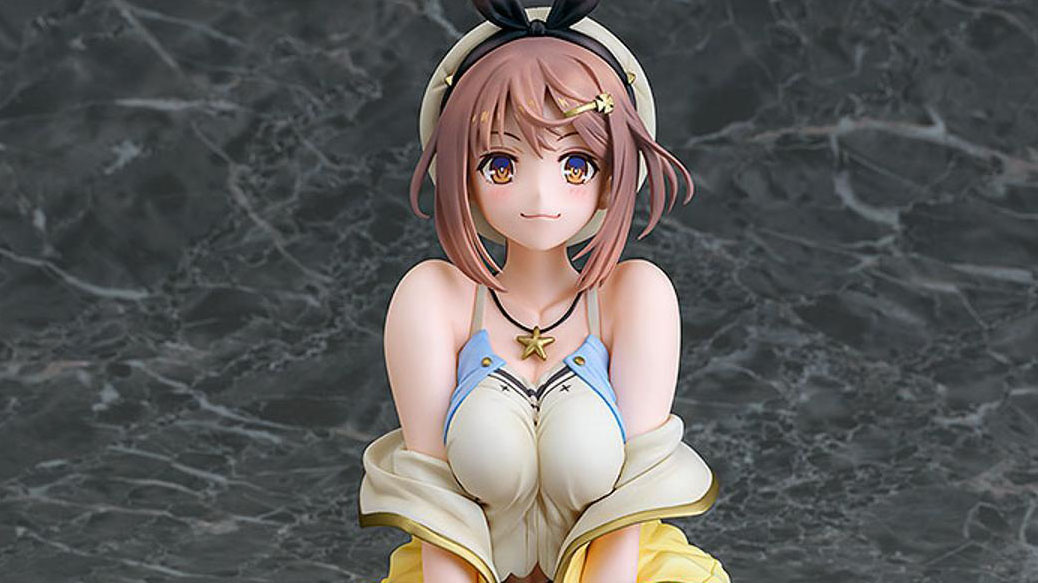 Ryza from the Atelier Ryza series has certainly become one of the most portrayed JRPG characters by figure manufacturers.

She is now available for pre-order at Good Smile’s Japanese and American stores respectively for 23,800 yen and $237.99.

The release window is quite far: November 2022 for Japan and all the way in January 2023 for the United States.

The 1/6 scale means she’s rather sizable, 165 mm in height despite the sitting position.

You can check out a few pictures and an official description below.

“From “Atelier Ryza: Ever Darkness & the Secret Hideout” comes a 1/6th scale figure of the protagonist Ryza! Ryza has been recreated in a relaxed pose sitting cross-legged with her equipment taken off and her jacket at her arms.

The figure features Ryza with a somewhat proud expression and stylish pose, with the fine details and textures of her outfit carefully preserved in figure form. Her jacket is also removable, allowing you to recreate her “Summer Adventure!” costume from the game!”