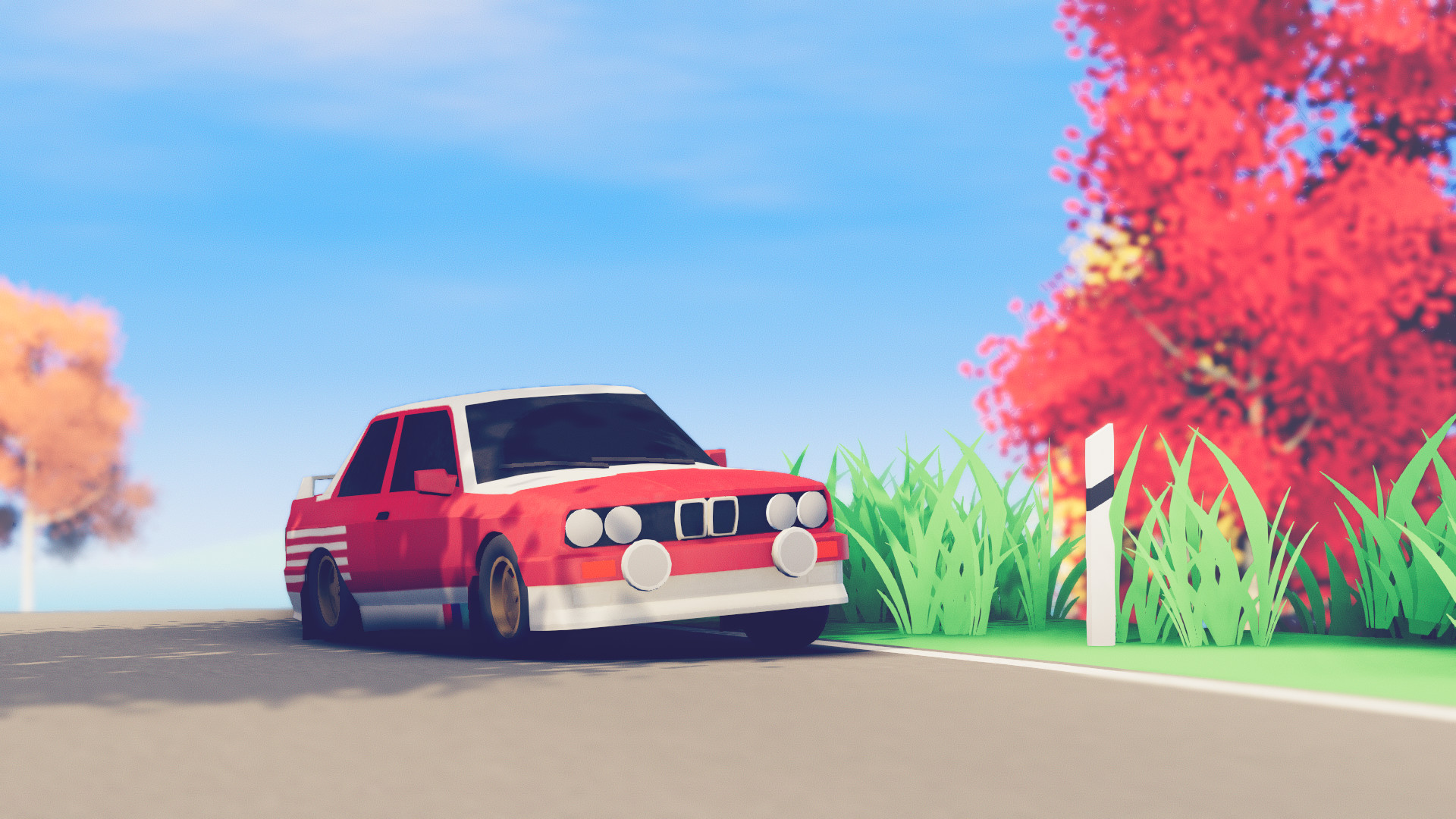 Art of Rally’s “Bicycle Race” achievement comes off as a particularly tricky one, but it’s actually incredibly straight forward, thanks to a clever trick. The achievement requires you to drive on two wheel for three seconds straight, which would require some immense balance and precision if done the intended way. Completing this will net you a solid 25 Gamerscore and should only take a few minutes to complete. This guide will cover everything you need to do to knock out this easy achievement in the new Game Pass addition.

How to Unlock ‘Bicycle Race’ Achievement in Art of Rally

To earn “Bicycle Race”, you’ll need to set up a custom rally from the Art of Rally main menu, with Norway as your location.

Choose to play just one stage, then select Kvannkjosen as the track. As for the damage and difficulty, they don’t matter at all, so leave them be.

On the next screen, you will need to select a car, and you’re going to want to select the Das Whip, found under Group 4. Then go ahead and start up the rally.

When the race starts, take off and continue along the intended path until your reach the first obstacle: a small, light blue ice ramp, which goes up, then immediately back down.

Between the upward and downward ramps, there is a small gap. Come to a complete stop before going up the ramp, then slowly creep up it, letting your front two wheels fall into the gap. If done correctly, your front bumper should rest on the lip of the downward ramp.

Believe it or not, that’s all you have to do to get this achievement to unlock, and after three seconds, it should pop. This is because your front two wheels are not grounded, while your back two wheels are on the ramp. Even though you aren’t really driving, the game still sees you as executing the two-wheel trick and rewards you accordingly. Sure, it’s a cheesy method, but achievement hunting is about working smarter, not harder, and this is certainly a huge weight off your shoulders.

Because you are stuck, Art of Rally will automatically reset your vehicle after a few seconds, but enough time is allowed to pass to award you “Bicycle Race” before that happens.

With this achievement out of the way, you’re one step closer to perfecting this game (and 25G richer), and while the late-game achievements will prove much more difficult and grindy, it’s always good to knock this easy miscellaneous stuff out early.