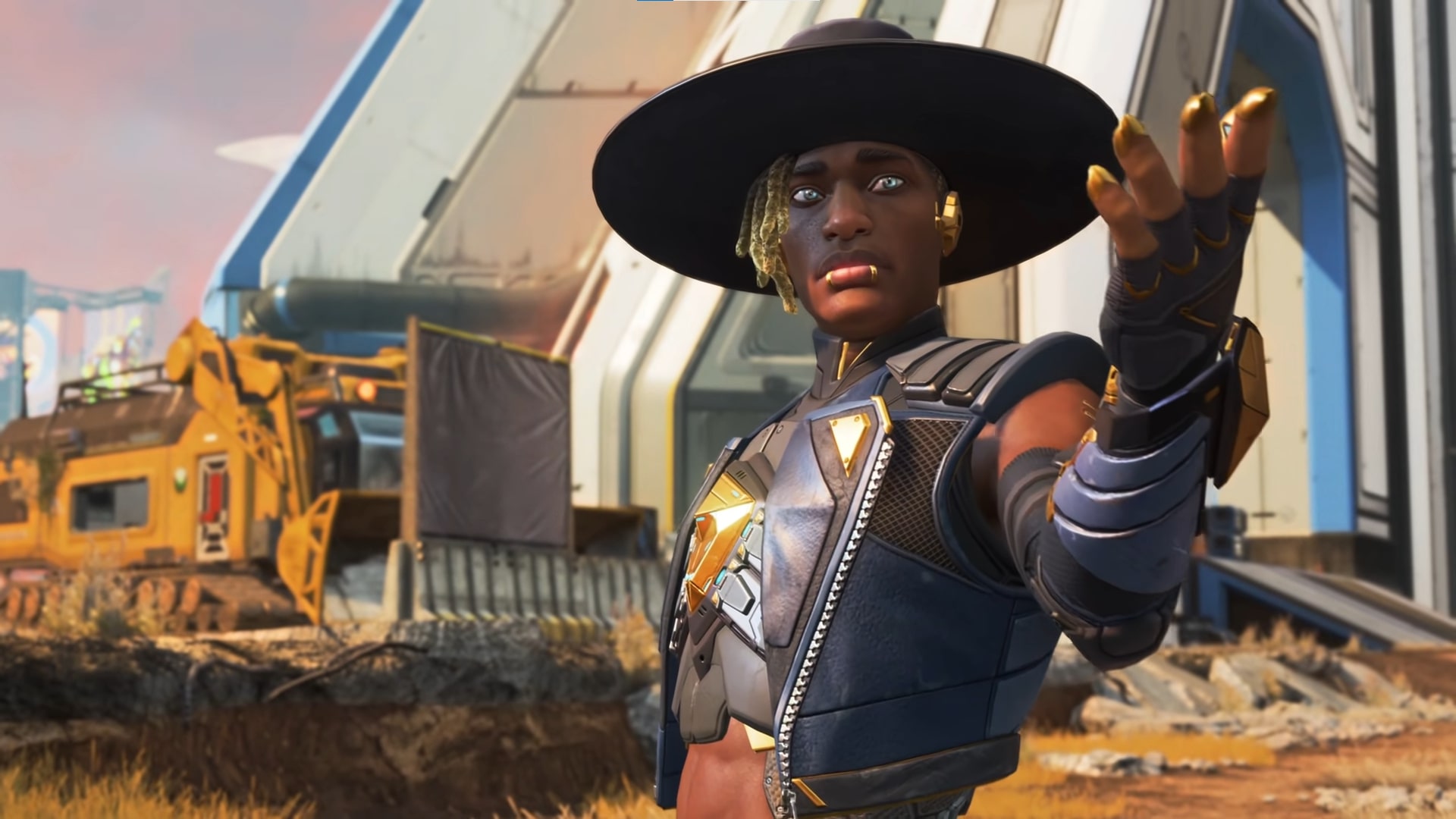 Obi Edolasim is the new Legend who has been introduced in Season 10, and he brings powerful scout skills to support his team. In the Apex Games and Arenas, he’s known as Seer, and this is what you need to know about him. Here’s a list of all of Seer’s abilities in Apex Legends Season 10, Emergence.

Seer’s Passive Ability is essentially a heartbeat sensor that allows him to locate enemies by seeing their heartbeats whenever he aims down the sights on a gun.

Players will hear a heartbeat noise when the Passive is being used, and small arrows will show up around the reticle of the gun that Seer is holding. And yes, this even works for non-organic characters like Revenant and Pathfinder.

Focus of Attention is Seer’s Tactical Ability, and it summons micro-drones from the chamber on his chest. These drones create a delayed blast that reveals enemy locations and interrupts their actions through walls.

This ability is a strong one because it can interrupt enemy healing and revive animations, even when you can’t see where the enemies are. It’s so strong, in fact, that it looks like it’ll be nerfed in an upcoming patch.

Seer’s Ultimate Ability casts a net-like sphere using his micro-drones. Any enemies who are moving quickly or firing their weapons inside the sphere will be revealed.

Exhibit sows footprints as well, so Seer and his team can see the direction that foes are running in. Offensive Legends like Revenant, Octane, and Wraith could easily take advantage of this skill. Even Horizon’s Black Hole could cause mayhem when paired with Exhibit.

That’s everything you need to know about Seer’s abilities in Apex Legends Season 10, Emergence. You can check out the related articles below to see more of our Apex Legends coverage.