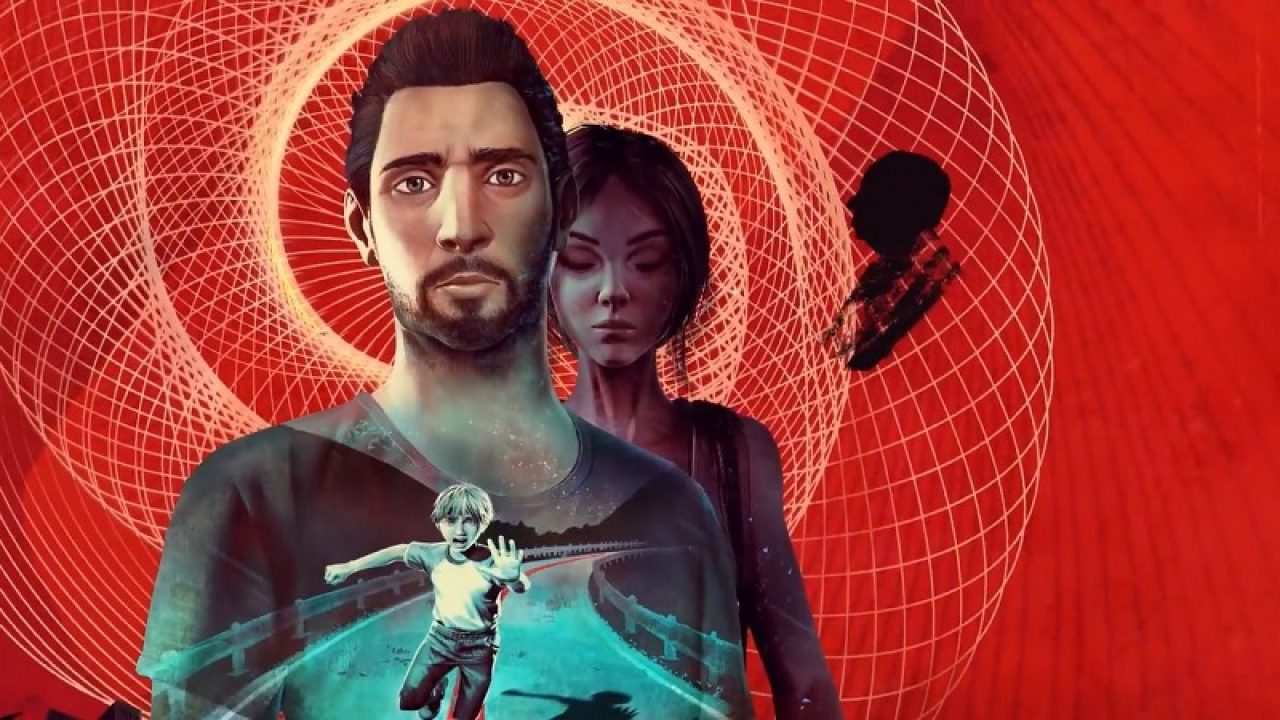 Specifically, the trailer focuses on the game’s story, which has been a bit of a mystery up until now. Go ahead and feast your eyes on the new story trailer down below:

As you can see, the trailer introduces us to Ed Miller, a writer with severe acrophobia who recently survived a car accident. We also get to meet Dr Julia Lomas, who is working closely with Ed to help him get over his intense fear of heights. From here, Alfred Hitchcock – Vertigo appears to carve out its own original story using the themes and aesthetic of the beloved filmmaker’s cinematic masterpiece. How closely the game follows the film is still a bit of an enigma, though.

For those unaware, Alfred Hitchcock’s Vertigo is a classic 1958 noir thriller that centers around a gumshoe investigator who suffers from acrophobia: an incapacitating fear of heights. Tasked with following a client’s wife up to the dizzying pinnacles across the city skylines, the detective must overcome his fear, though plenty of twists and turns await him.

For an official rundown of Alfred Hitchcock – Vertigo, here’s a description from the game’s press release:

Microids is excited to share a brand new trailer for Alfred Hitchcock – Vertigo, the game, freely inspired by the eponymous movie, introducing for the first time the thriller’s main characters. Discover about the characters’ motivation and their relationship at the core of this new kind of narrative experience where confusion and doubt play a key role.

Crafted entirely with in-game footage, this new story trailer introduces the writer Ed Miller, a car accident survivor suffering from intense vertigo. Convinced he just lost his wife and daughter in the crash, Ed starts therapy and reluctantly begins confiding in with a psychiatrist: doctor Julia Lomas. Julia will have to fight against Ed’s reluctance to dive deep into his memory and find out the hidden truth. Players will also have the chance to follow the Cerro Lake’s sheriff’s investigation as he tries to solve this mystery.

Alfred Hitchcock – Vertigo is an invitation to discover more about this dizzy spell and its origins. The game is a true introspective experience that will challenge the players’ own sense of sanity.

Alfred Hitchcock – Vertigo is being developed by Pendulo Studios (Runaway, Yesterday Origins, Blacksad: Under the Skin…) and will launch December 16th2021 on PC. The game will come out in 2022 on PlayStation 5, PlayStation 4, Xbox Series X|S, Xbox One consoles and Nintendo Switch.