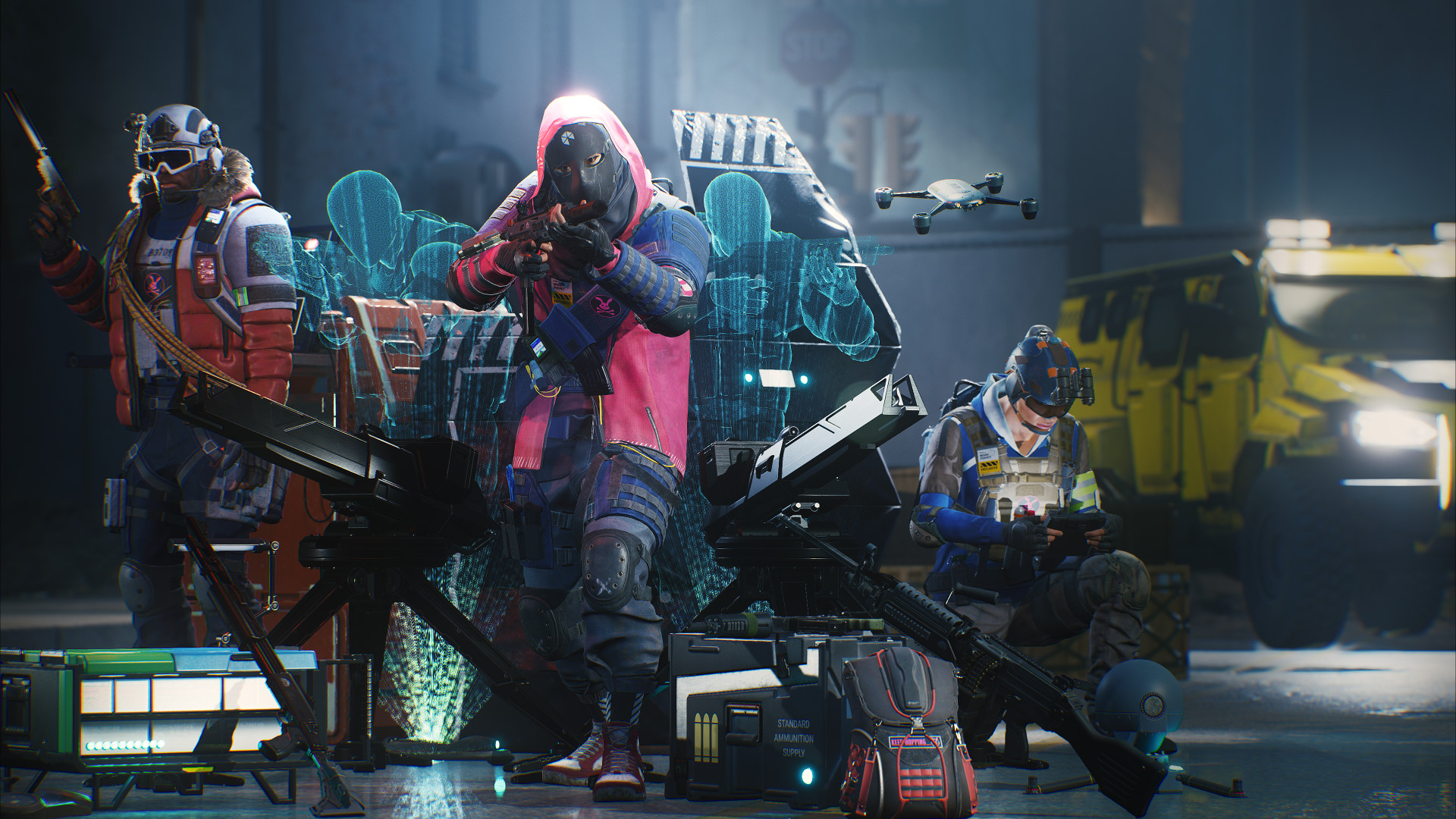 The Awesome Indies Gamescom stream is coming to a close, and tactical shooter Nine to Five has just shown a new trailer to give us a good look at several of its gameplay features. And surprisingly, the game is available now to download in Early Access on Steam.

Nine to Five received a Gamescom Opening Night Live trailer just yesterday that teased the fact that players would be able to get their hands on the game “soon,” and it turns out that soon is now.

The trailer from the Awesome Indies stream is a lot more mellow than you’d expect from an FPS game, but it was presented a lot like an onboarding video for a company.

You can have a look at the trailer below that comes from IGN’s YouTube channel to see everything above for yourself. It’ll also show you the calm onboarding-type video that was used to make the Steam Early Access announcement for Nine to Five.

The full recording will let you have a look at everything that was shown off during the event today. And if you’re looking for more info on some other indies, check out our roundup of the recent Nintendo Indie World Showcase.