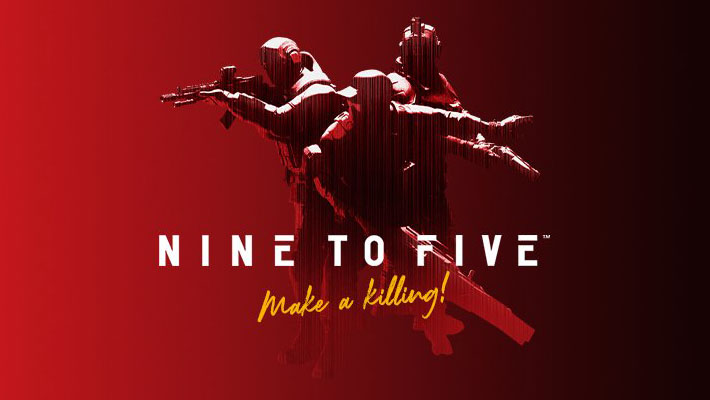 Fans of the tactical shooter genre don’t often get treated to new games to look forward to, but there’s one on the way from developer Red Hill Games is readying one that should probably be on your radar. It’s called Nine to Five, and it’s just received a new trailer during Gamescom 2021’s Opening Night Live Pre Show.

If you aren’t up to speed with Nine to Five, it’s particularly interesting for its unique 3v3v3 round design. Here’s how the developer describes it:

Nine to Five is a new 3v3v3 team-tactics first-person shooter. Set in a future where corporations rule and being a mercenary for them is just another job, collaboration and smart teamplay is what gets the job done around here – not just pure reflexes.

In each intense shift, three teams of three battle against each other to complete their client’s objectives. How each phase ends influences how the next one starts – so you always need to be ready to adapt your approach.

Customize your rig to suit the task at hand. Play to your strengths. Or choose to support your team. Even if you have only 15 minutes to spare, Nine to Five gives you a chance to find your role in the team. The idea is to have fun – or die trying. Either way, there’s never a dull day at the office.

You can check out a glimpse of the action in the new trailer below.

Nine to Five’s release date has yet to be confirmed, as have its release platforms beyond PC. So far, it’s only slated for a Steam launch, but we’ll keep you posted if we hear more. You can check out its Steam page for more details.