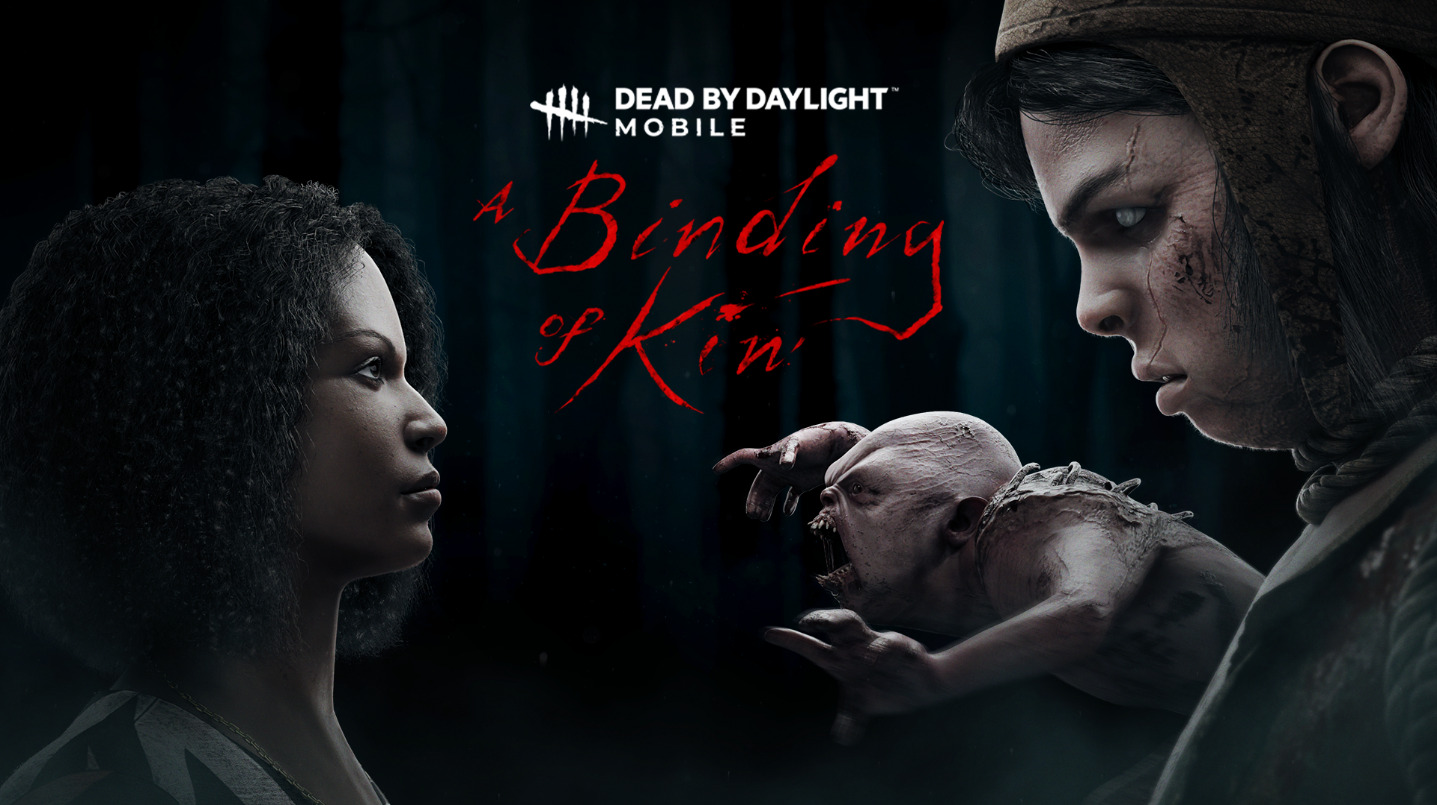 Behavior Interactive has today announced that two new characters from Dead by Daylight’s highly acclaimed chapter A Binding of Kin are coming to the mobile version of the game next week, July 26. Players will be able to take control of The Twins as a Killer and Élodie Rakoto as a Survivor. Fans will also be treated to brand new Uncommon Outfits for The Trickster and Yun-Jin Lee from All-Kill, the game’s latest original chapter.

The latest addition to the mobile game’s roster of deadly Killers will be The Twins, a cooperative duo able to divide and hunt together using their power, Blood Bond. Their personal perks, Hoarder, Oppression, and Coup de Grâce allow them to monitor Survivors’ actions, impede their progress, and hunt more effectively. Players who prefer to play as Survivor can rest assured as Élodie Rakoto will also be joining Dead by Daylight Mobile. An occult investigator, she’s able to use cunning tricks and stubborn resolve to keep herself alive. Her personal perks, Appraisal, Deception, and Power Struggle allow her to interact with objects in new ways, all the while having a backup plan to escape Killers.

The launch of both characters arrives in tandem with a new Bloodhunt+ event in which players can earn three times more Bloodpoints and Character Experience by playing as these characters between July 26-29.

Meanwhile, also on July 26, fans will also have access to new Uncommon Outfits for the All-Kill characters: The Forgive me Not Performance Outfit for The Trickster and Yun-Jin Lee’s One Caged Heart Outfit. Both are pictured above.

The new Binding of Kin characters are available now for 500 Auric Cells each in the character selection menu of the game, while the new outfits for The Trickster and Yun-Jin Lee can be accessed in their respective customization’s menu for 270 Auric Cells each.