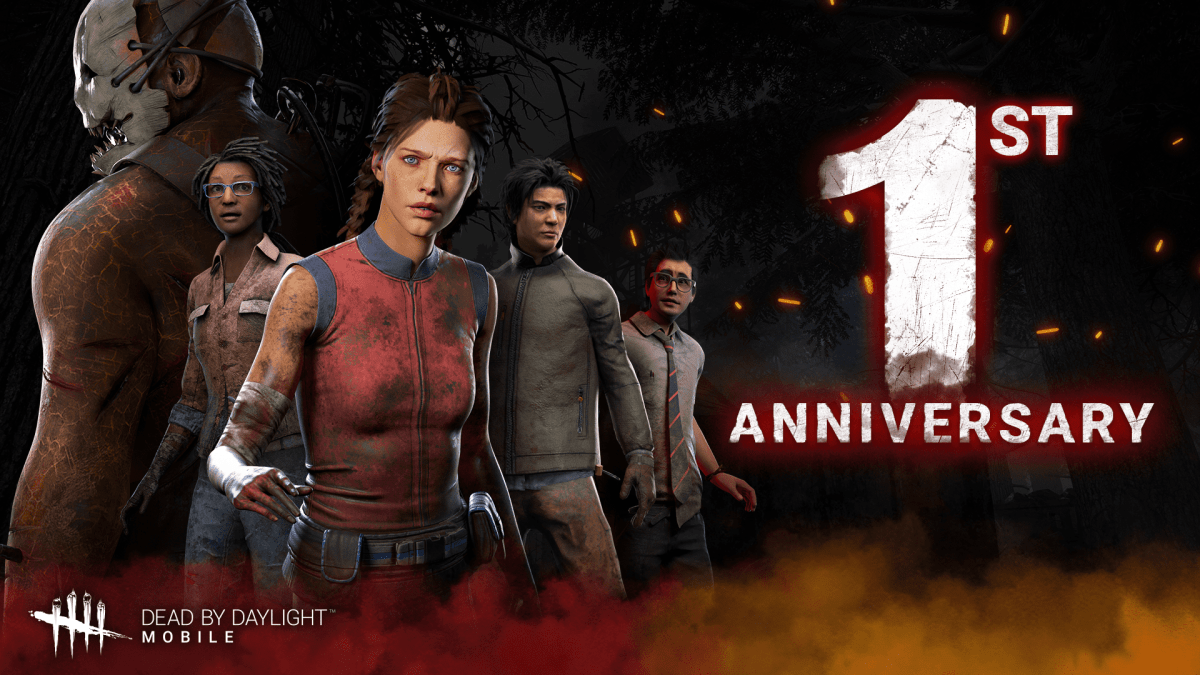 Behaviour Interactive’s Dead by Daylight asymmetrical multiplayer horror game continues to thrive on console and PC five years after its initial launch, but its mobile release has also been making waves since releasing last year. Today, on its one-year anniversary, the developer is celebrating the occasion by announcing some notable figures; in particular, that Dead by Daylight mobile has reached 17 million downloads worldwide on iOS and Android.

“Building up the DbD Mobile team and game was a year-long process where I got to work with a group of truly talented, warm and often hilarious people”, says Dead by Daylight Mobile Producer, Valentine Dessertenne. ‘We’re all deeply proud of the game we made, and this shows in how far we’ve taken DbDM from a barely-there prototype to a flourishing live game. I’m excited to see what’s next for DbDM and this awesome team we’ve put together.”

Several other milestones were also disclosed as the team reviewed the year in numbers. For example, a reminder that the first million downloads were exceeded just 48 hours after release, while close to 60 million trials have been played and 170 million generators repaired overall.

In terms of content, Behaviour Interactive has kept a blistering pace as the past year saw the arrival of 11 new iconic characters for players to enjoy. In April 2020, the legendary Bill from Left4Dead, as well as Nancy Wheeler, Steve Harrington and the Demogorgon from the Stranger Things Chapter all made their way to the game. In May, it was Leatherface’s turn to step into the Fog. Then came Dead by Daylight’s original Killer The Oni and Survivor Yui Kimura at the end of the summer. In October, the game welcomed Cheryl Mason and Pyramid Head, known in-game as The Executioner, from the iconic Silent Hill franchise. Lastly, this past February, Freddy Krueger, known in game as The Nightmare and Quentin Smith from the A Nightmare on Elm Street Chapter joined the Entity.