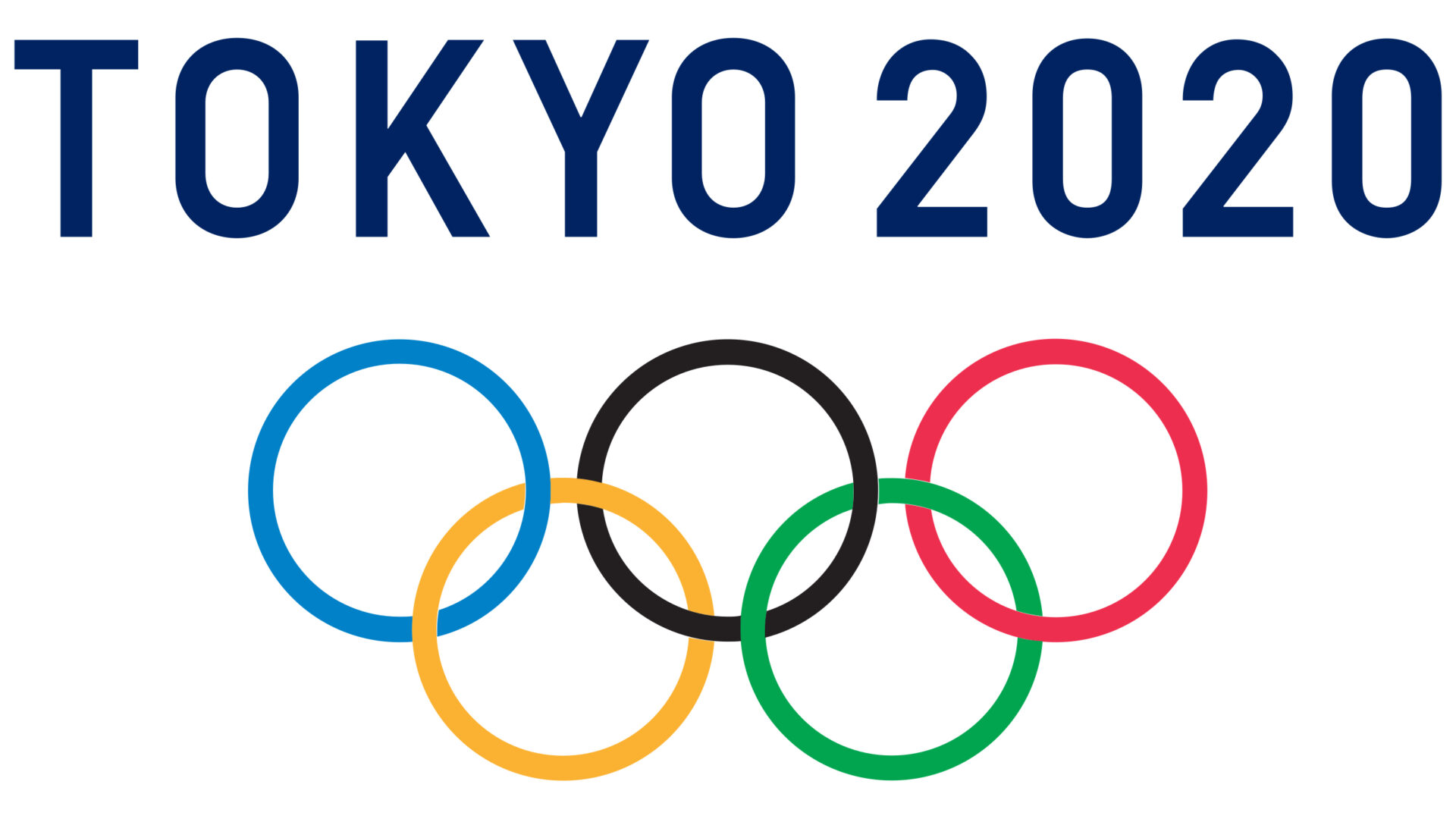 Opening ceremonies at the Olympic Games often celebrate the culture and history of the host country and the one for the Tokyo Olympics that’s going out right now isn’t an exception… with a small twist.

The soundtrack of the ceremony is basically a compilation of some of the most iconic music from the history of Japanese video games and… it really works.

You can find a full list below and listen to a few samples courtesy of Twitter user ☆オードリーAudrey☆.

This isn’t really surprising considering that video games are an integral part of Japanese culture, and the gaming industry is just as respected locally as any other media, if not more.

During the closing ceremony of the 2016 Rio Olympic Games in Brazil, former prime minister Shinzo Abe appeared on a massive green pipe while wearing a Super Mario hat, so I guess today’s performance is simply a continuation of that.

It’s also extremely cool and quite appropriate, considering that Tokyo can easily be described as the geek capital of the world.