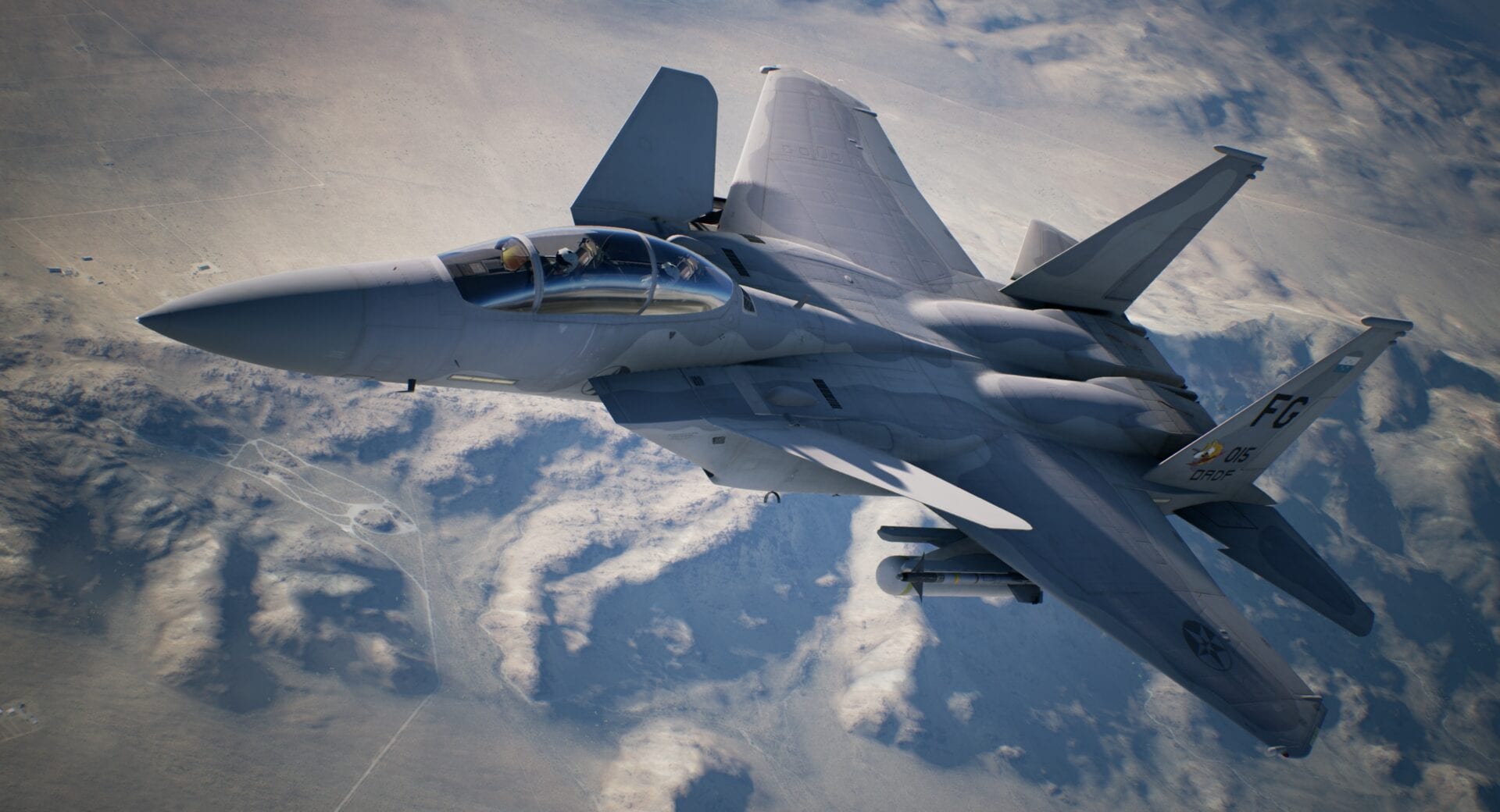 The trailer focuses on the recently-announced Experimental Aircraft Series DLC, spelling its content.

We get to see the the aircraft included, the F-15 STOL/MTD, the F-16XL, and the FB-22 Strike Raptor. On top of them, the trailer shows their selection of special weapons and the skins and emblems inspired by those of enemy pilots and units from earlier chapters of the series.

If you’d like to know in detail why Ace Combat 7: Skies Unknown is so good and has become the most successful game of the series, you can read my full review. You can also read an official description below.