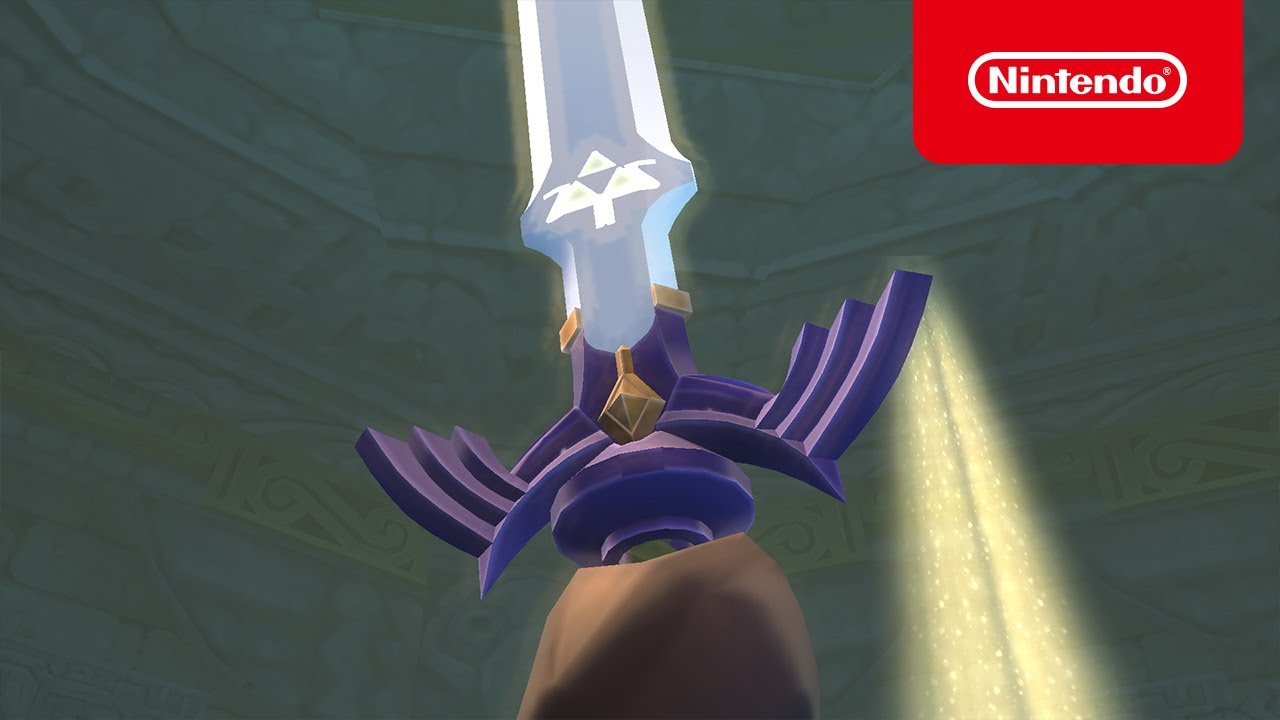 First announced back in February, we’re fast closing in on the anticipated launch of The Legend of Zelda: Skyward Sword HD, a remastered version of Nintendo’s 2011 action/adventure game. While its story is one that many fans of the franchise are likely to already know, there’s a new trailer today called “A Hero Rises” which sets the tone for Links epic fantasy adventure across Hyrule and the skies above.

As you’ll see below, there’s another good look at its gameplay as a montage showcases the many locations, characters, and story beats encountered throughout the game.

For those who aren’t up to speed, Skyward Sword originally launched on Nintendo Wii and was the first and last game in the series to feature motion controls. The updated HD version makes use of the Switch’s Joycon motion controls, but it also offers an analog control set up for those playing either handheld or via a Switch Lite.

For a more detailed overview of the changes in the HD version, you can check out a previous trailer introducing all its new features here.

Otherwise, keep twiddling your thumbs in anticipation ahead of Skyward Sword HD‘s release on Nintendo Switch later this month, July 16.