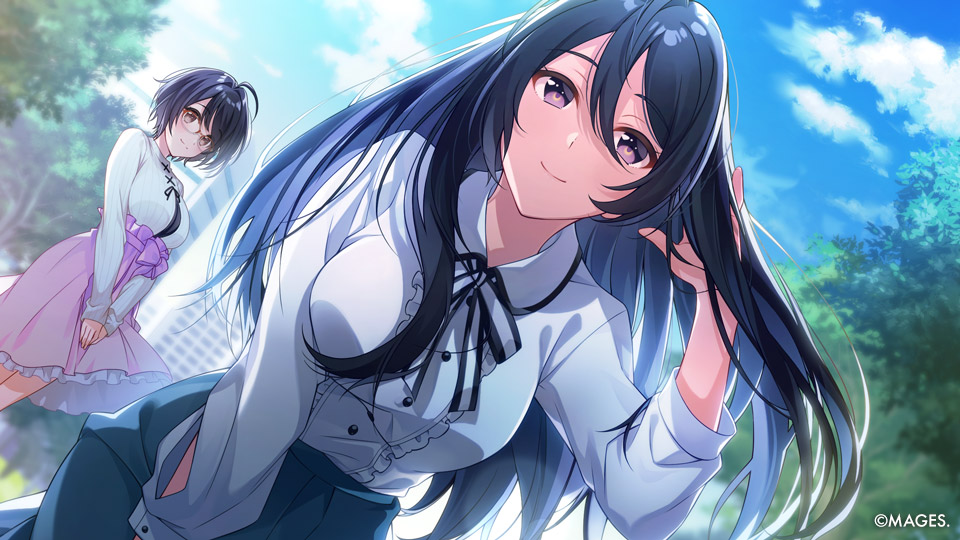 The game will release in Japan on September 16, 2021 as opposed to the previously announced date August 26, for PS4 and Nintendo Switch.

The trailer showcases the opening cutscene that also serves to introduce the cast. We also hear the theme song “Hita to Kage no Laplace” (Laplace of Light and Darkness) performed by Asaka and composed by Mages president Chiyomaru Shikura himself.

Below you can enjoy the trailer, the box art for both platform, a few screenshots, and the artwork that will be used on retailer-specific physical bonuses.

SINce Memories: Seiten No Shita De (which translates as “Under the Starry Skies) was announced about a year ago and while it’s a completely new game, it’s considered a spiritual successor of the beloved visual novel series Memories Off, created by the same team.

The story is about a young man who works at his family’s store while attending university, struggling with the feeling of loss for his older brother, who recently passed a way a year earlier.

One day, he meets a girl who bluntly tells him she wishes he was the one who died. As the story continues, he also meet more girls, each with their own problems and emotional conflicts.

At the moment, no western release has been announced. We’ll keep you informed if anything happens on that front.