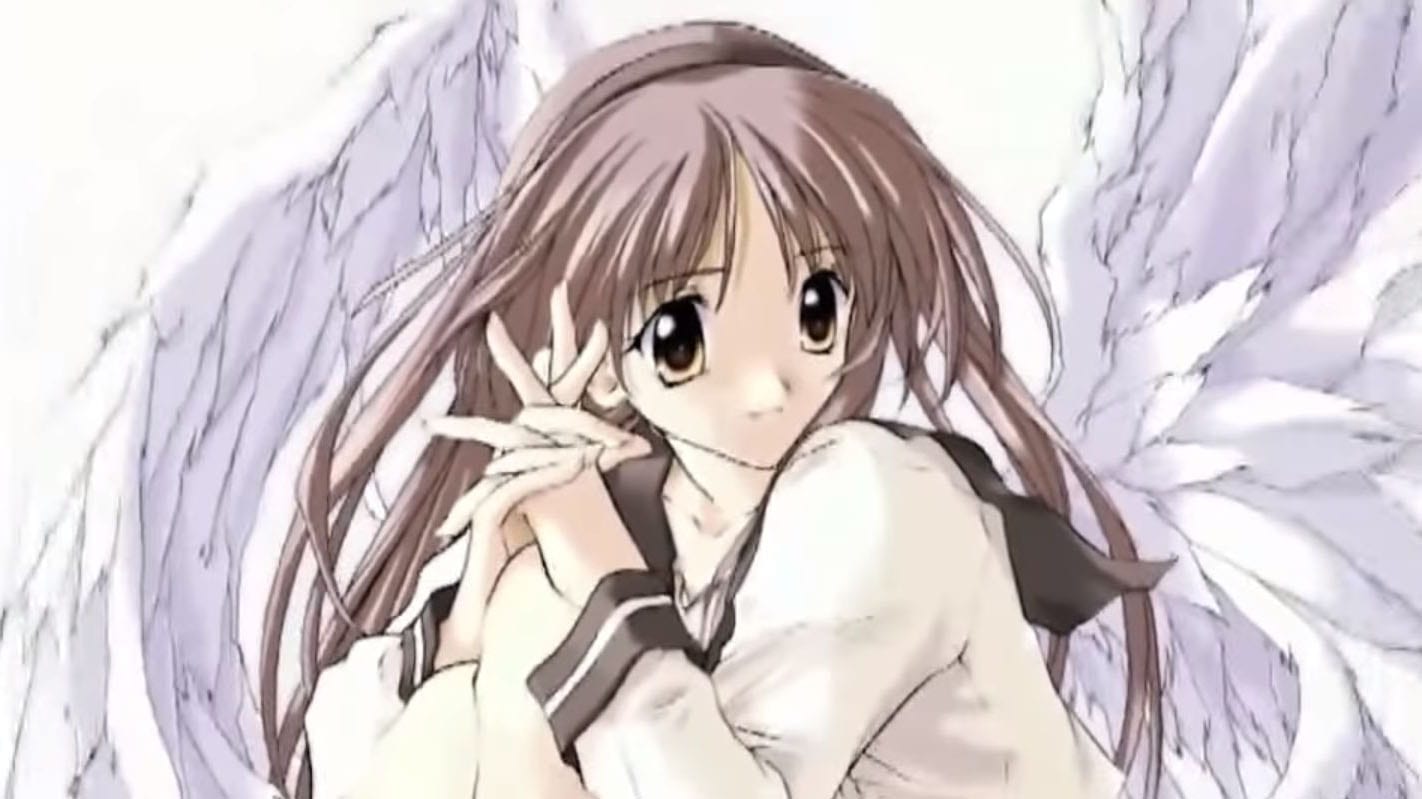 Today, during a broadcast celebrating the 20th anniversary of the beloved visual novel series Memories Off, Mages had a couple of juicy announcements to share.

First of all, the original team behind Memories off is back at work on a new game titled SINce Memories, defined as a completely new title.

Secondly, a port of the first seven mainline Memories Off games (up to Memories Off: Yubikiri no Kioku, excluding the latest game Innocent File) has been announced, and will be gathered in a released titled “Memories Off Historia.”

No platforms or release windows have been provided, but the original games range from the first PlayStation to the PS3/Xbox 360/PS Vita generation, so they could certainly use a refresh. The developers joked about having to work with really old data.

If you’re unfamiliar with Memories Off, it’s a charming romance visual novel series created by KID and debuted in 1999.

The franchise spawned a ton of games since its launch, including several spin-offs. It’ll be interesting to see if Mages will finally bring the series to the west, considering that its games are gradually being localized by Spike Chunsoft. For now, all we can do is wait and see.