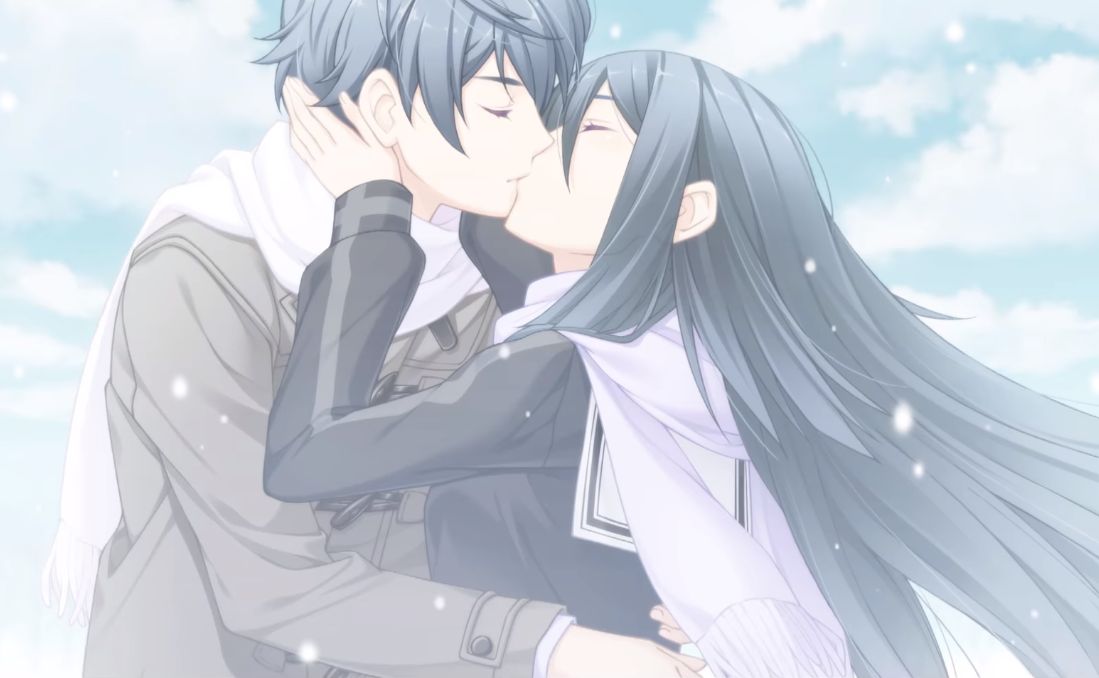 Today 5pb. released a new trailer of the latest chapter of the popular Memories Off visual novel series, Memories Off: Innocent Fille for Dearest.

The game will be released on basically every toaster available in Japan (PS4, Nintendo Switch, PS Vita, and PC), and it’s a fandisk of the 2018 title Memories Off: Innocent Fille.

The trailer released today features the opening cutscene of the game, alongside its charming theme song and a very romantic look at the heroines that can be romanced in the story.

Memories Off: Innocent Fille for Dearest releases in Japan on March 28. At the moment there is no word on a western release of the game, nor for any of its predecessors.

Hopefully, someone will pick it up sooner or later. If you’re unfamiliar with the series, it debuted all the way back in 1999 developed by Kid.

5pb. entered the picture when it acquired exclusive rights to the series in 2007 following Kid’s bankruptcy. There has been a metric ton of games released within the series, on top of plenty of anime adaptations.

If you’d like to see more of 5pb.’s production, you can check out Robotics;Notes DaSH.