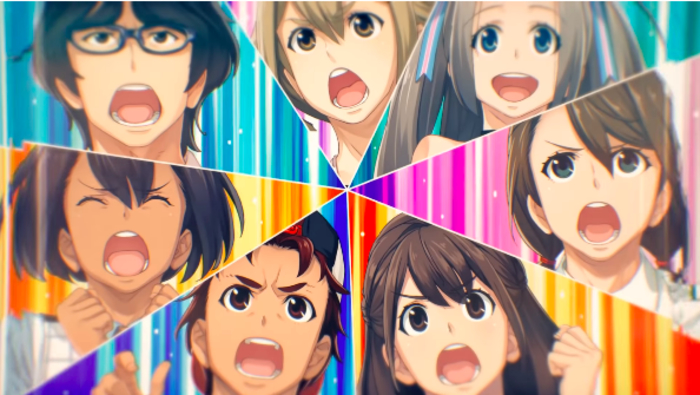 For those that may have never heard of the Robotics;Notes series, it’s the third sub-series that happens to be part of the Science Adventure series, which includes Chaos;Head and Steins;Gate.

Robotics;Notes DaSH takes place a couple of months after the events of the original Robotics;Notes, which originally released back in 2012 for the PS3 and Xbox 360.

Robotics;Notes DaSH is slated to launch very soon over in Japan – on Jan 31 to be exact. The game will be coming to the Nintendo Switch and to the PS4. For those that have never played the original game, it will also be releasing on the same day over in Japan for the same two platforms.

We don’t know if the game will be coming to the west anytime soon, but we can only hope so as this series would fit perfectly on the go with Nintendo’s hybrid console. Taking a visual novel like this on the go would be a fantastic opportunity.

For more on Robotics;Notes DaSH, be sure to check out the most recent trailer right here. But, keep in mind that this here trailer might fall into spoiler territory, so if you’ve never played the original then you should probably stay away if you plan on playing it anytime soon.

If you don’t want to be spoiled, then you can definitely watch this other trailer that introduces us to the main cast of characters that star in this visual novel.