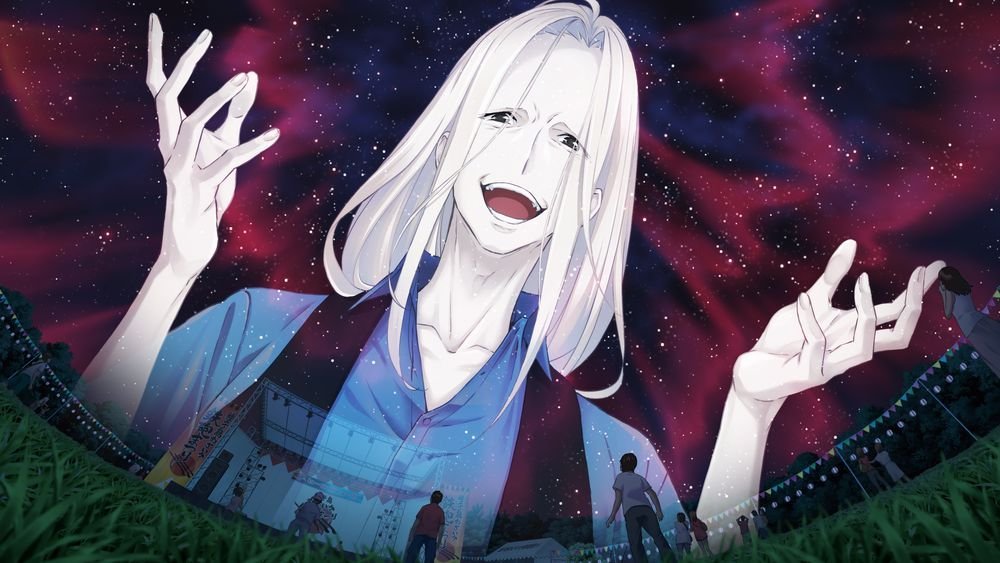 That being said, if you haven’t played the original I suggest not to continue reading or even to watch the trailer because it could be considered a spoiler.

Still with me? Great. The trailer shows the series antagonist Kou Kimijima as he basically declares war to the protagonists, in a really, really creepy and villainous way.

If you’re not familiar with the Robotics;Notes series, it’s part of the Science Adventure franchise of visual novels alongside Chaos;Head/Chaos;Child and the more popular Steins;Gate.

There are even points of connection between them since Itaru “Daru” Hashida from Steins;Gate is going to appear in Robotics;Notes DaSH.

You can check out the trailer below. If you want to see more, you can also watch an earlier trailer that combines it with the enhanced version of the original Robotics;Notes Elite.

At the moment a western localization has not been announced, but Spike Chunsoft has teased the possibility of a release for the series earlier this year. We’ll see if that’ll happen. I’d love that because Robotics;Notes is fantastic. The release on PS4 and Switch of Robotics;Notes Elite would be the perfect opportunity to introduce the series to the western audience.