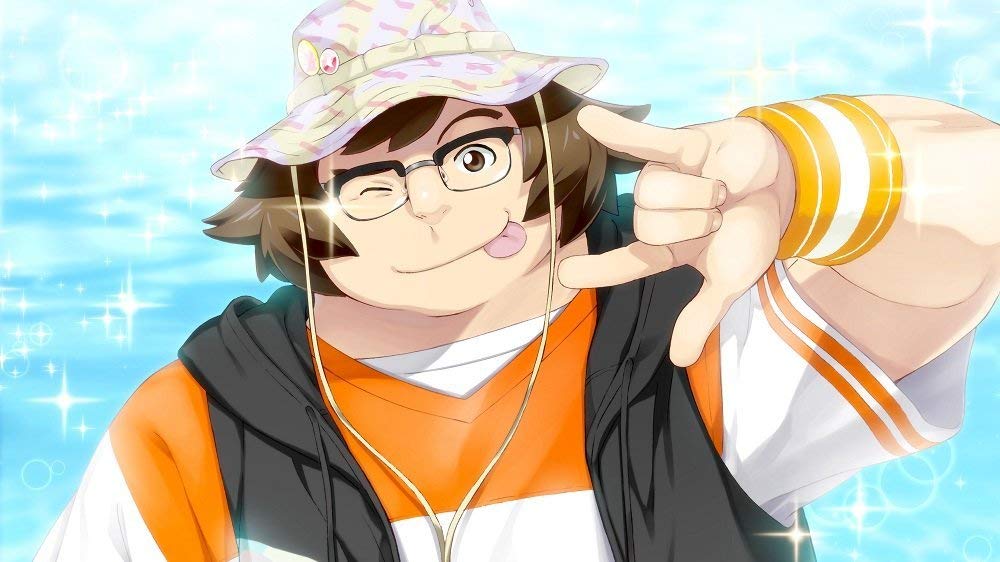 The trailer introduces the games’ cast from the point of view of one of the heroines, Nae Tennouji.

If you’re not familiar with the twin titles, Robotics;Notes Elite is an enhanced version for PS4 and Switch of the original visual novel Robotics;Notes from 2012. Robotics;Notes DaSH is the sequel set six months after the first game.

Notably, there is a rather relevant guest character who will appear in DaSH, and it’s Itaru “Daru” Hashida from Steins;Gate, bringing together two of 5pb’s most popular and beloved visual novel series.

You can check out the trailer below. Both games will be released for PS4 and Nintendo Switch in Japan on Jan 31, 2019.

At the moment a western release has not been announced for either title, but Spike Chunsoft has teased the possibility of a localization for the series earlier this year. We’ll see if that’ll happen. I’d love that because Robotics;Notes is fantastic. The release on PS4 and Switch of the first game would be the perfect opportunity to introduce the series to the western audience.