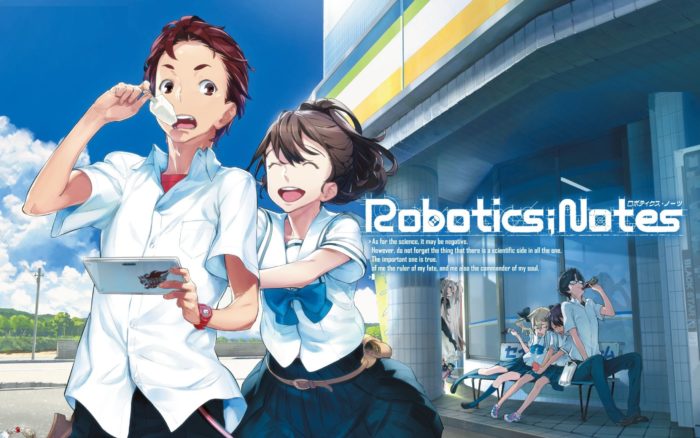 Mages president Chiyomaru Shikura has just recently confirmed that they are working on Robotics;Notes Elite for the Nintendo Switch. The announcement came earlier today during a Twitcasting live stream, where they showed off the game’s icon on the Switch’s home screen. Interestingly enough, Shikura’s Switch also had an icon for Memories Off: Innocent File, although he hadn’t brought up any Nintendo Switch port about the game.

Robotics;Notes continues the story of Steins;Gate, particularly nine years after the events of the game. Similarly, they are both visual novels and are part of the same science adventure series which first released back in 2012 on the PlayStation 3 and Xbox 360. Robotics;Notes Elite, an updated port with new story elements, launched back in 2014 for the PS Vita.

Meanwhile, Memories Off: Innocent File was released quite recently back in March for the PlayStation 4, PS Vita, and PC. In light of the recent Nintendo Switch icon, there could be a chance that we might here a formal announcement about the game on the hybrid console soon enough.

Mages has yet to share any release date for Robotics;Notes Elite for the Nintendo Switch nor have they revealed any plans for localization.