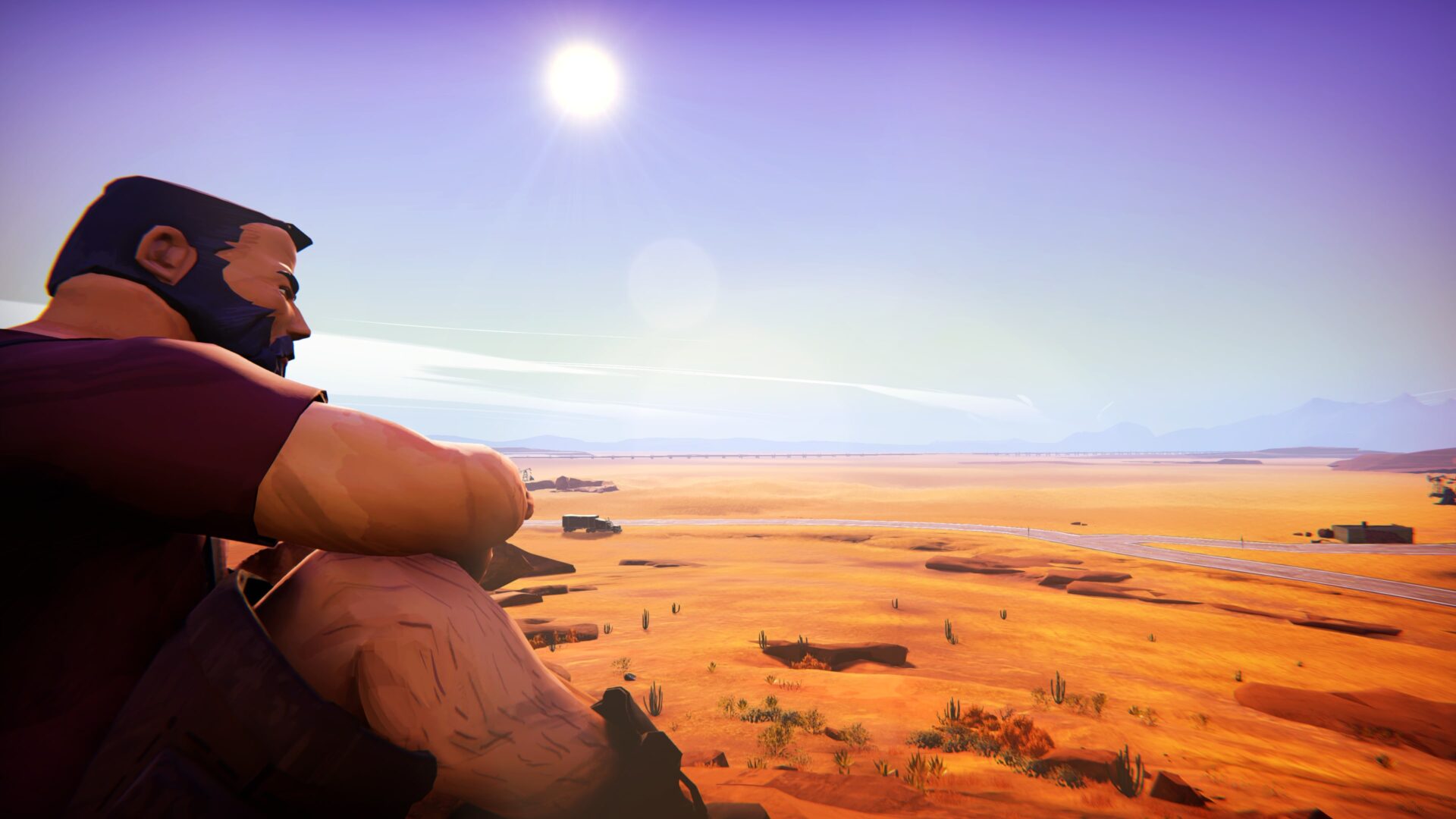 The news comes via a press release, revealing the game will be available on Nintendo Switch, Steam, GOG and Epic Game Store PC platforms for $19.96.

The game will be available on its own, or as part of the Hitchhiker Bundle, which contains the base game, original soundtrack featuring nine artists, and an original Game eBook containing the key stories from 10 years before the events taking place in the game. The Hitchhiker Bundle will come in at $29.91.

Inspired by iconic movie directors such as Quentin Tarentino, The Coen Brothers and Bong Joon-Ho, Road 96 offers an ever-evolving story-driven adventure with a plethora of branching paths for players to explore. Each decision you make on your road trip will change the choices you can make in the future, and developer DigixArt has promised “a thousand routes through the game” so no one’s route is exactly the same as anyone else’s.

We enjoyed what we’ve played of Road 96 so far, citing its multitude of possibilities, gorgeous art style and intriguing narrative backdrop as some of the real highlights. You can check out our full thoughts here, and see some gorgeous new screenshots of the game below.

Road 96 will release on both Nintendo Switch and PC on August 13. No word has been mentioned on whether or not the game will come to PlayStation or Xbox platforms in the future at the time of writing.