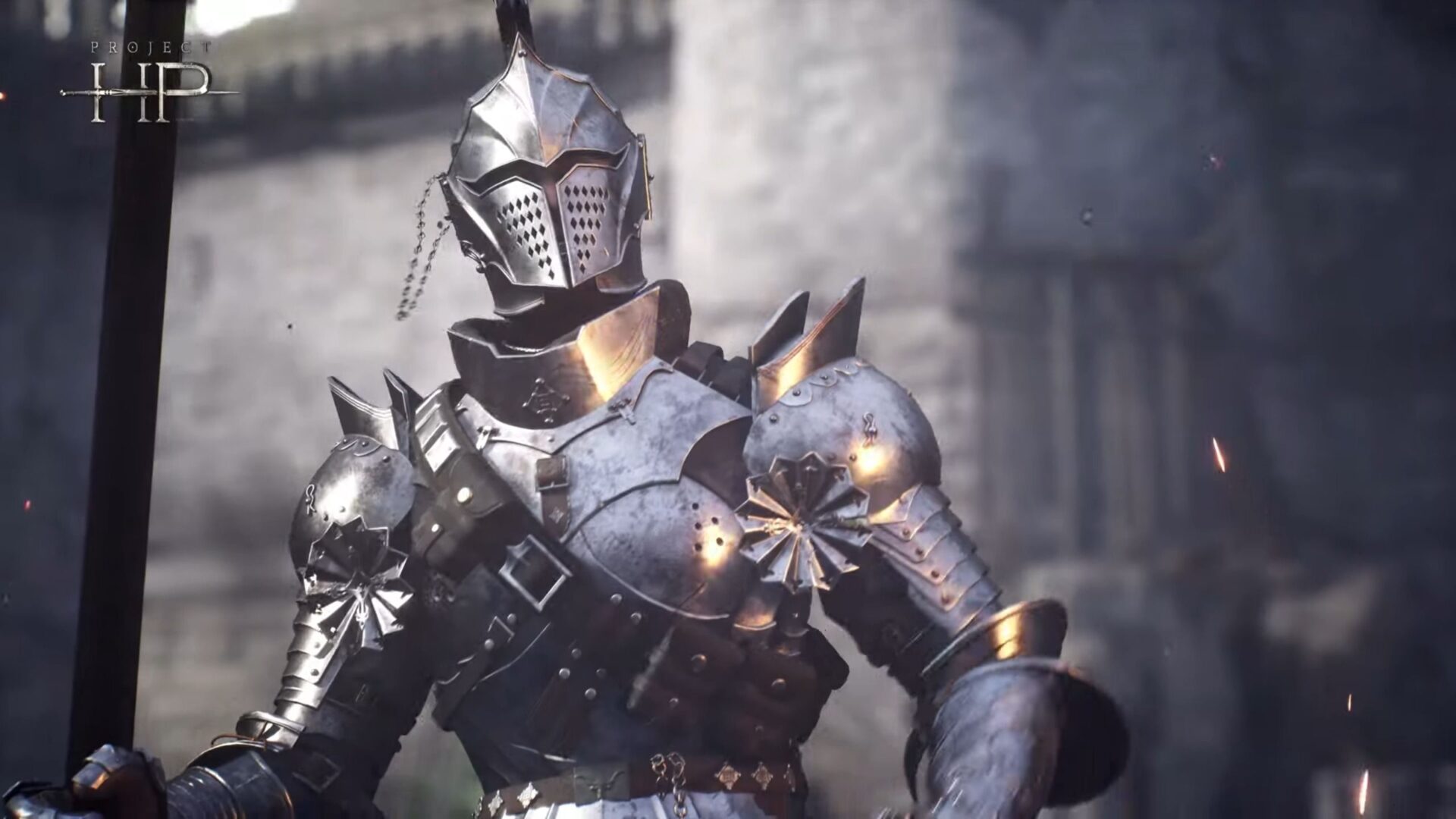 We get to see PvP action that could feel reminiscent of games like Chivalry or For Honor, with the inclusion of beastmen and magic.

We also get a brief official description.

“HP is an explosive PVP medieval-fantasy multiplayer melee action game. Grab your weapon of choice and storm the battlefield to engage in massive, all-out hack and slash Swordpunk warfare. Get ready to spear, slice and shatter your way to victory.”

You can watch the trailer below, in smooth 4K resolution and 60 frames-per-second.

The game is defined as a “AAA PC Game” directed by Eunseok Yi, who previously worked on Mabinogi, Vindictus, and Durango.

“Project HP” is just a working title, and you can read a translation of the narration in Korean by activating subtitles with the “CC” button.

It isn’t a lot of information for now, but a pre-alpha test will be executed between August 5 and August 8 with applications starting today.

Interestingly, the small print mentions that this game isn’t for kids and those under the age of 18 cannot apply to the alpha test.