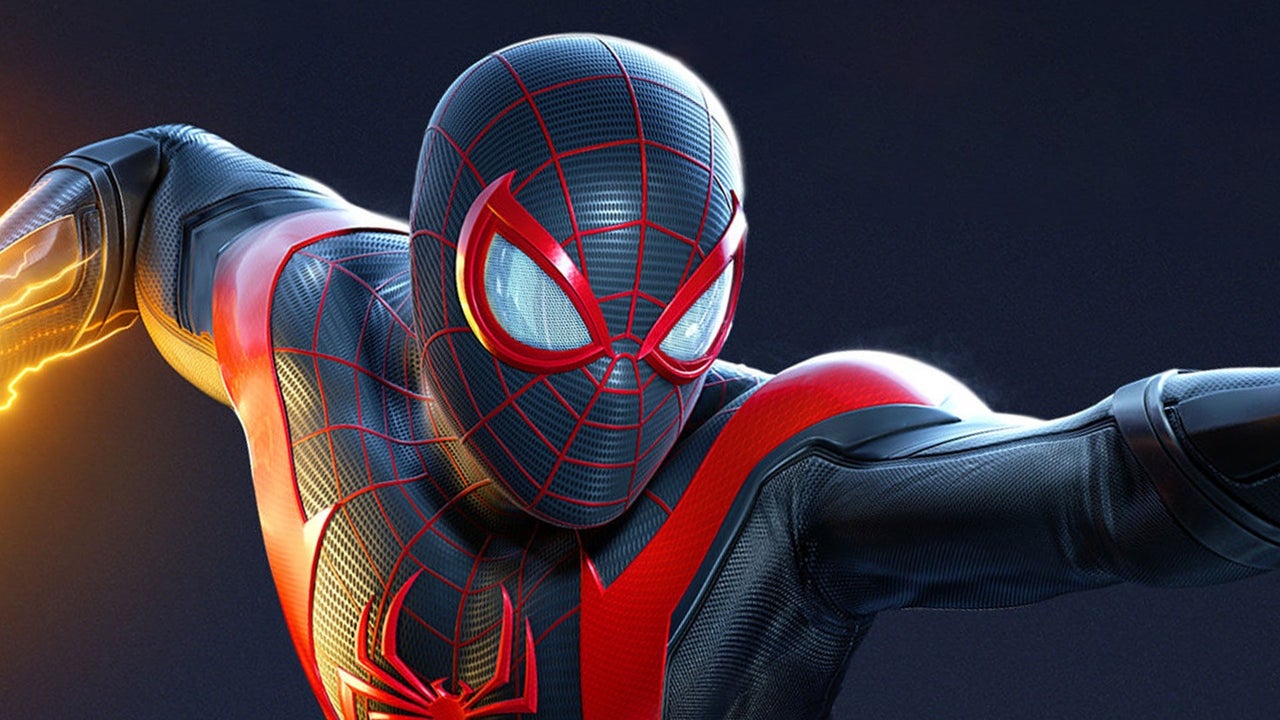 Spider-Man: Miles Morales is already one of the best-looking games on PS5, but it’s about to perform even better thanks to the launch of a new patch today. Developer Insomniac Games has detailed a brief list of changes over on its official website, which not includes general stability fixes but “improvements to ray-traced reflection quality in the performance RT graphics mode.”

Here’s an overview of the changes:

Like many modern AAA games, Spider-Man: Miles Morales offers two different graphical modes, with one focusing on fidelity and resolution and the other on a higher framerate and smooth performance. Today’s update improves the ray-tracing on the latter, which was actually added after the game’s launch. Moving forward, though, there won’t be as severe a loss in fidelity –specifically, ray-tracing performance– when opting for framerate as there was previously.

So, you can look forward to all those puddles looking extra glossy while still sloshing about a 60 fps!

Spider-Man: Miles Morales has been a huge critical and commercial success for PlayStation having sold 4.1 million copies in its first six months.