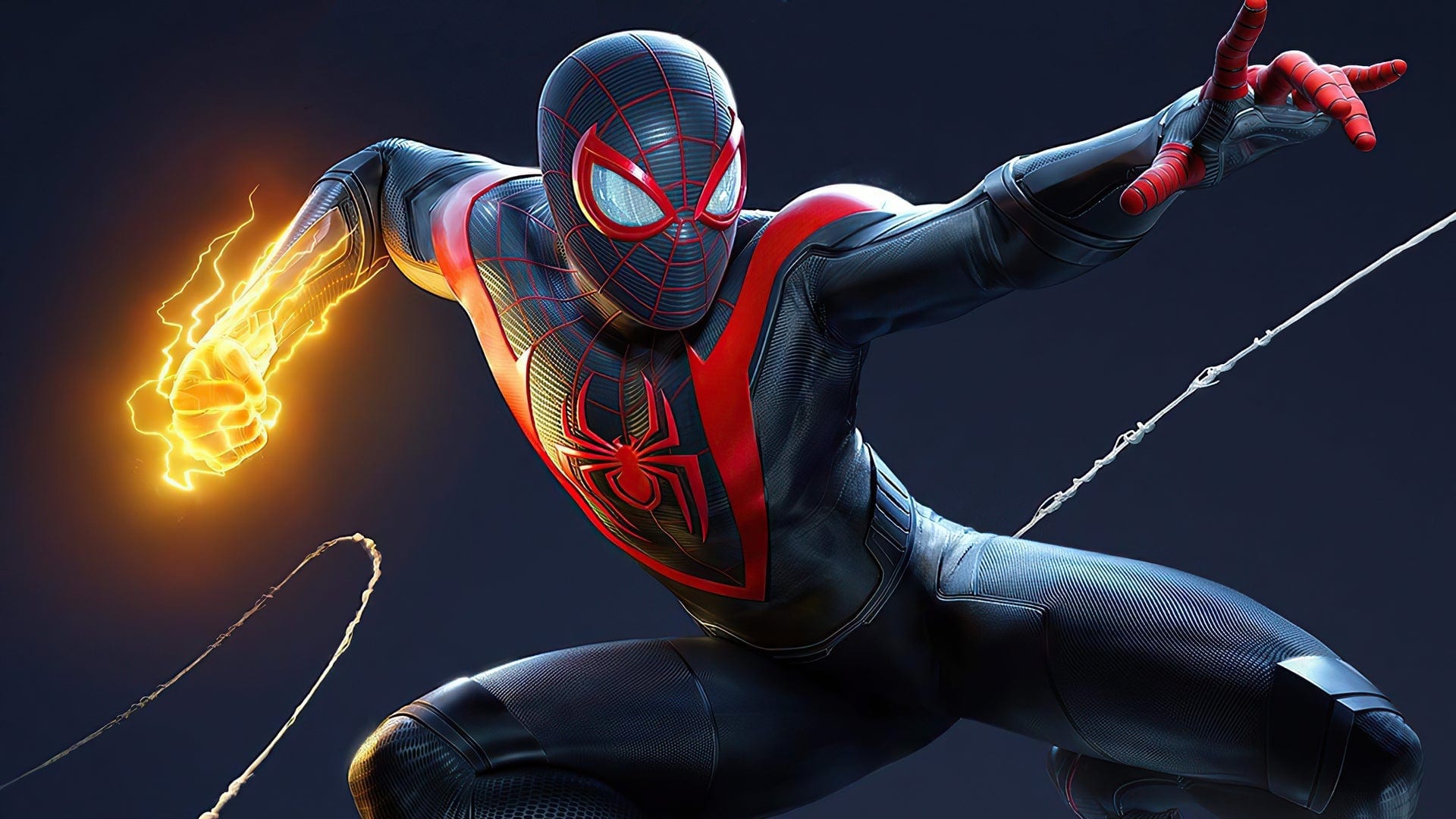 As GermanStrands reported, the Miles Morales 60fps ray tracing update will only take up 261.9 MB of storage space on the PS5’s SSD. And for that relatively small download, you get to experience one of the most impressive feats so far in this month-old generation.

The only caveat here is that we don’t yet have any information about the resolution yet. Both Fidelity and Performance modes feature 4K resolution with 30 and 60fps, respectively. Common sense says that this mode won’t be running in 4K, but we can’t confirm anything just yet.

As of right now, this is the only change we know of that came to the game with the update last night. But if Insomniac releases any more notes or details, then we’ll dig into that as well.

In the end, adding a 60fps mode with ray tracing to Spider-Man: Miles Morales is certainly one way of bringing back players who were on the fence about going for the platinum or just trying out new game plus.