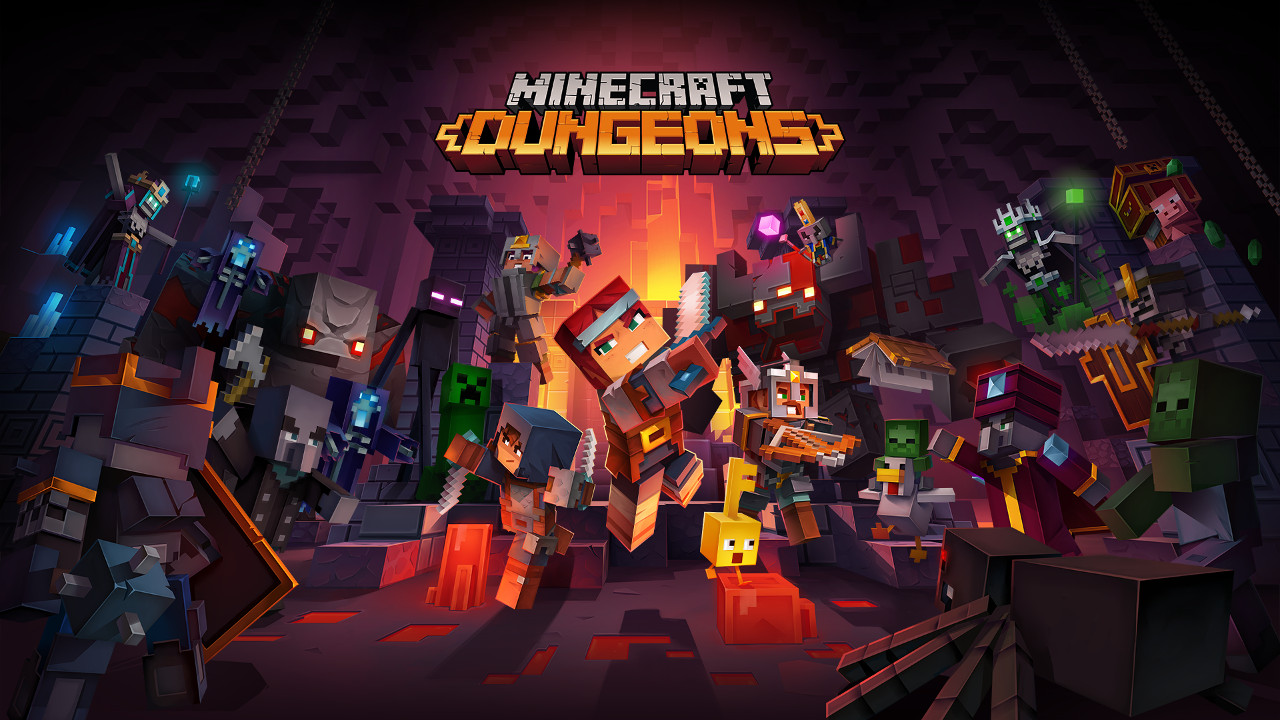 Mojang Studios has today announced some exciting news for fans of its RPG spin-off Minecraft Dungeons in the form of a premium new DLC expansion, free new content, and an Ultimate Edition containing the entire Dungeons experience in one package. All three will launch later this month, July 28.

The premium DLC expansion is called Echoing Void, in which you’ll “ace bold new enemies, collect legendary gear, and make your way through challenging missions to put a stop to the untold threats that lurk in the dark dimension in which Endermen reside.”

The free content update, meanwhile, is called The Gauntlet of Gales, “a unique maze-like mission that puts your skills to the test through tricky trials and perplexing puzzles! This gauntlet can be accessed through your mission map and contains challenges that require everything from wit and cunning to endurance and determination.”

Finally, a Minecraft Dungeons: Ultimate Edition will also launch on July 28, containing all six DLCs –Jungle Awakens, Creeping Winter, Howling Peaks, Flames of the Nether, Hidden Depths, and Echoing Void – at a lower price than if purchased separately. Although, there’s no word yet on what the Ultimate Edition will actually cost.

Minecraft Dungeons celebrated 10 million players back in February. Twinfinite reviewed the game at launch and enjoyed the game but ultimately felt it was lacking in content. Of course, Mojang has added plenty since then.