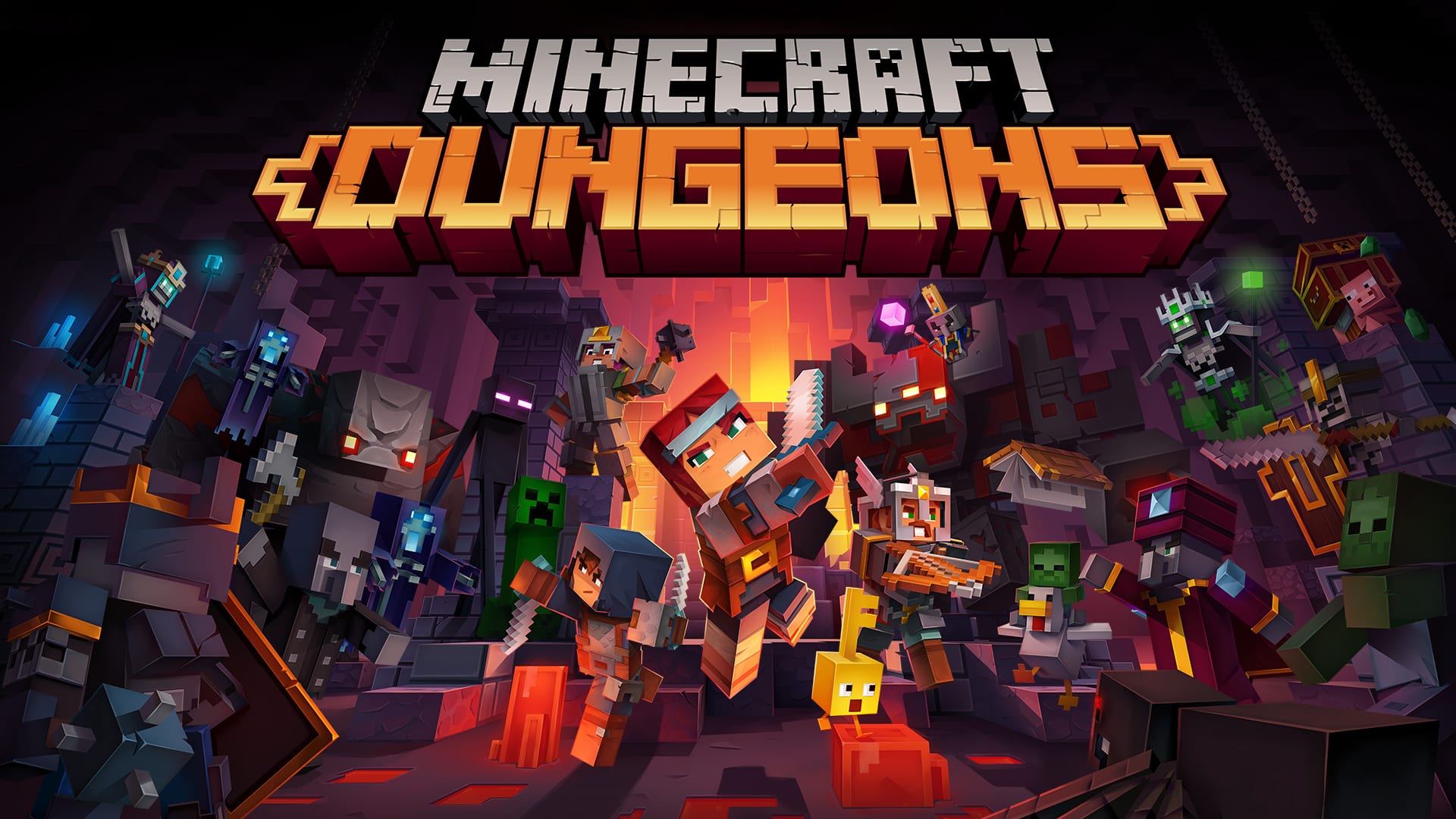 Mojang Studios is today celebrating a new milestone for its popular Minecraft Dungeons, the dungeon crawler spin-off that launched in May of last year. The game’s player base has now exceeded 10 million.

The developer has announced that players will receive a new cape and pet as thanks from the team, which will be automatically added to player inventories in tandem with the launch of the upcoming The Flames of Nether DLC on Feb. 24.

For those not up to speed, The Flames of the Nether expansion will offer six new missions featuring “familiar” biomes that will take players “on a journey to the blazing heart of the Nether itself.” Players will be able to earn new artifacts, weapons, and gear with two new hero skins and a Baby Ghast pet from the new expansion.

Elsewhere in today’s announcement were some interesting facts and figures shared by Mojang. That includes Arch-Illager having been defeated 5,934,629 times, and that players have spent a combined total of 1141 YEARS in camp. Finally, and most impressively, the Redstone Monstrosity has been beaten a total of 7,044,521 times.

Twinfinite reviewed Minecraft Dungeons at launch and enjoyed the game but ultimately felt it was lacking in content. Of course, Mojang has added plenty since then, and this latest DLC promises a meaty new adventure to dive into.