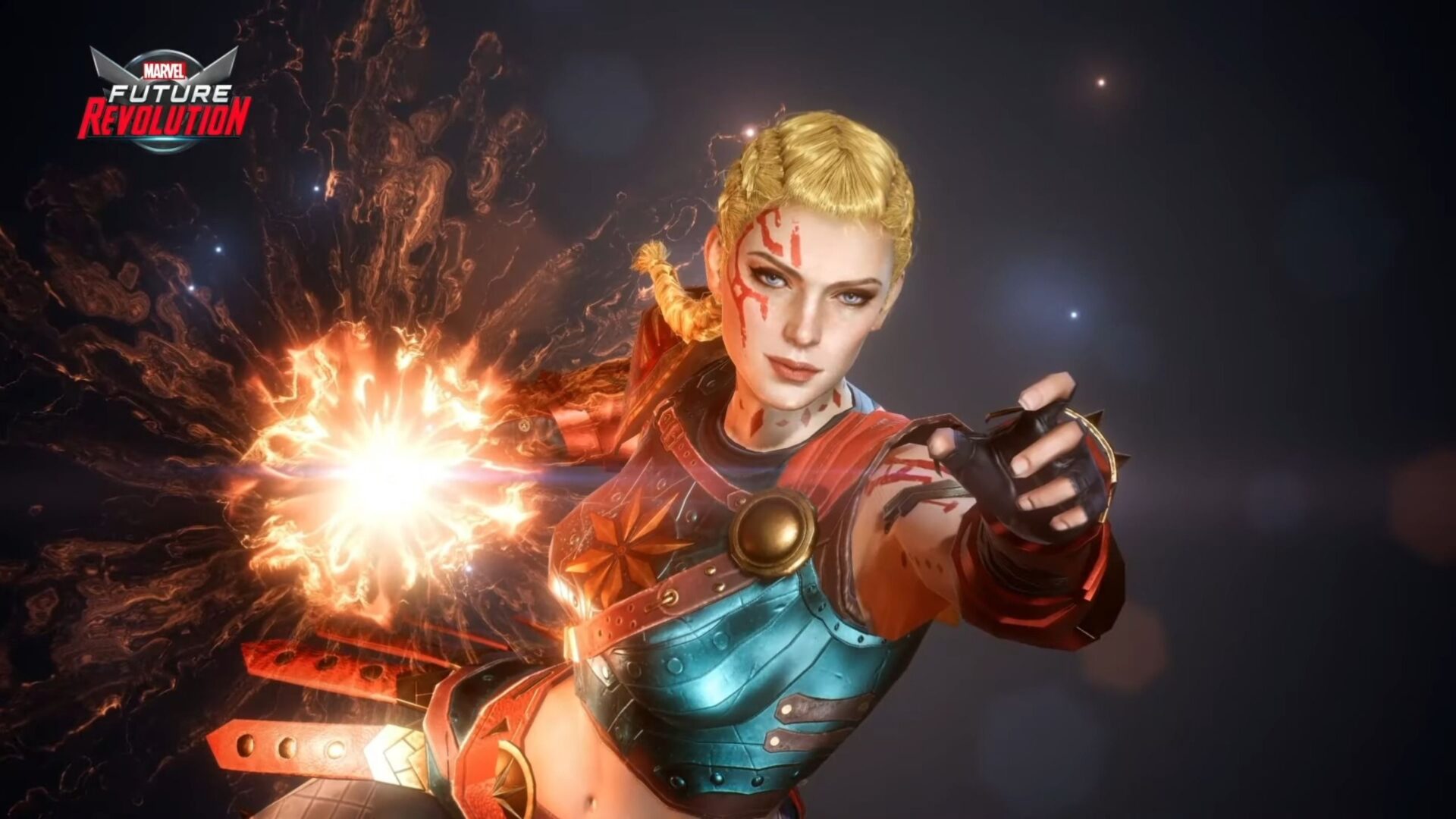 This time around we get to take a look at Captain Marvel, and more specifically her costume and color variations.