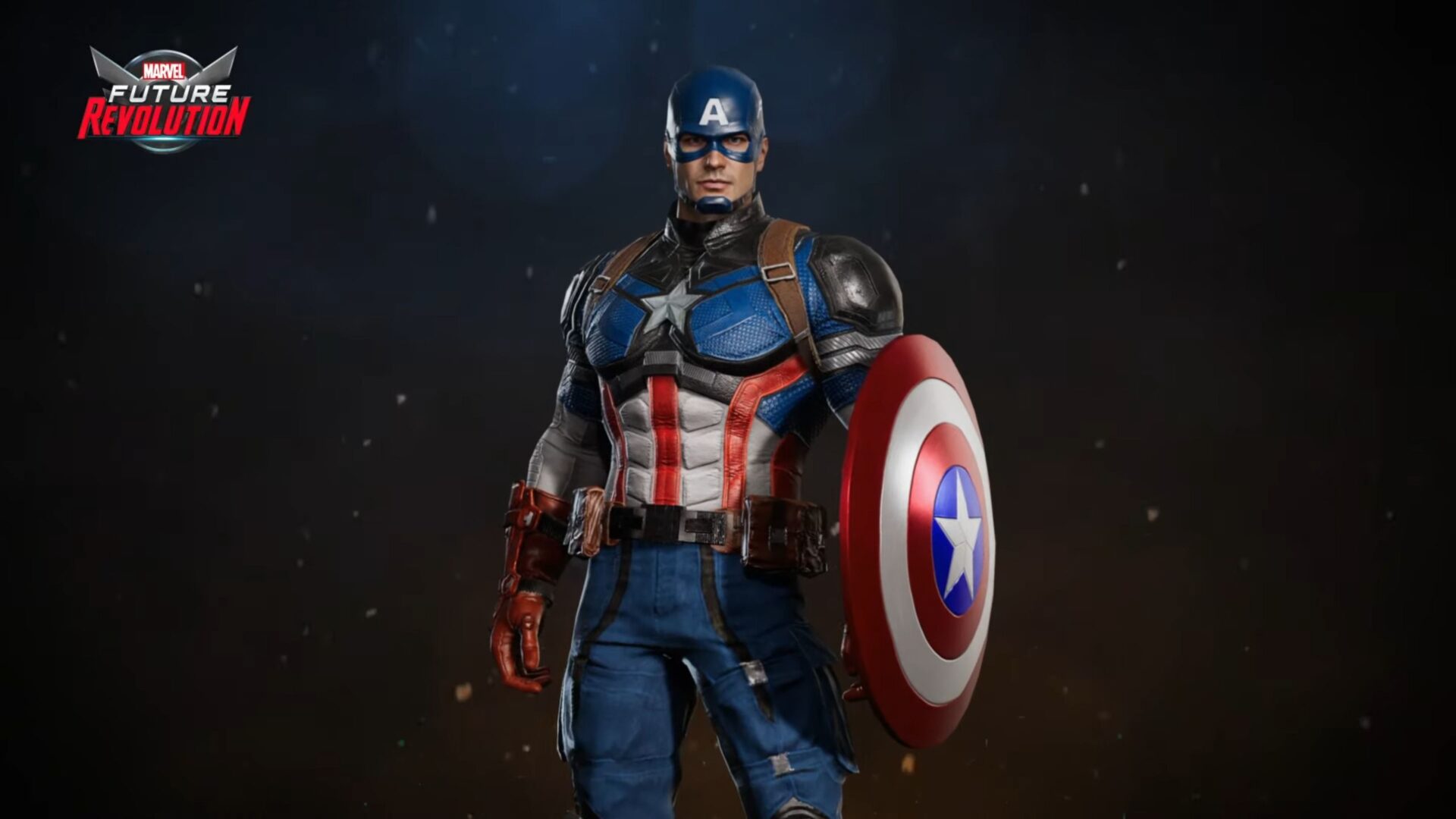 This time around, the trailer is all about one of the most classic heroes included in the initial roster of the game, Captain America.