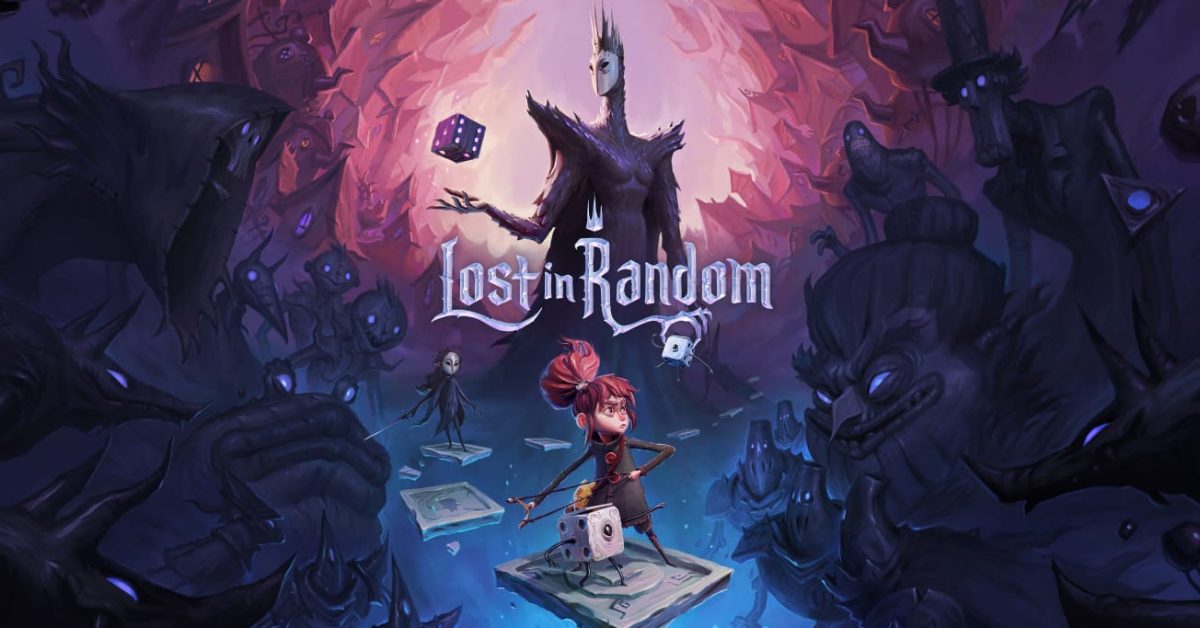 Today, during the EA Play 2021 Live Showcase, the company pulled back the curtain on their upcoming gothic fairytale action-adventure title, Lost In Random. Not only did we receive a brand new gameplay trailer for the EA Original game, but we were also lucky enough to get an official release date locked in as well.

Specifically, Lost In Random is set to launch on PlayStation 4, PlayStation 5, Xbox One, Xbox Series X|S, Nintendo Switch, and PC on September 10, 2021. Go ahead and feast your eyes on the brand new gameplay trailer down below:

As you can see, the world of Lost In Random is a dark and twisted Tim Burton-esque fairytale where you take on the role of one of two devoted sisters called Even and Odd.

Clearly, dice play a strong role both thematically as part of the story, and mechanically through the gameplay. You even team up with a super cute miniature die called Dicey who’ll help you battle the nasty monstrosities the gloomy world of Lost In Random will throw at you.

Interestingly, Lost In Random blends real-time action gameplay with turn-based elements where you have a chance to freeze time and think tactically about your next move. This unique gameplay is further enhanced by some deep card-based mechanics as well.

For more information, here’s a description from the game’s official Youtube video:

Welcome to Lost in Random, a dark and twisted fairytale where anything can happen with the roll of a dice. Together, with your companion Dicey, you’ll battle fearsome opponents as you travel through the six shadowy realms of Random on a mission to save your sister from an evil Queen. Collect coins on your journey and trade them for powerful cards. Then, roll Dicey to freeze time in deadly dice combat and play your cards to unleash formidable attacks, abilities, combos, and more. You’ll also meet unpredictable residents and take on courageous quests as you travel deeper into the heart of Random.

In this thrilling action adventure game from studio Zoink!, you’ll adapt or perish as you battle inside giant board game arenas that change with every dice throw. Join fearless Even and her companion Dicey as they learn to play the odds and dive into a dark wonderland where only the brave survive.