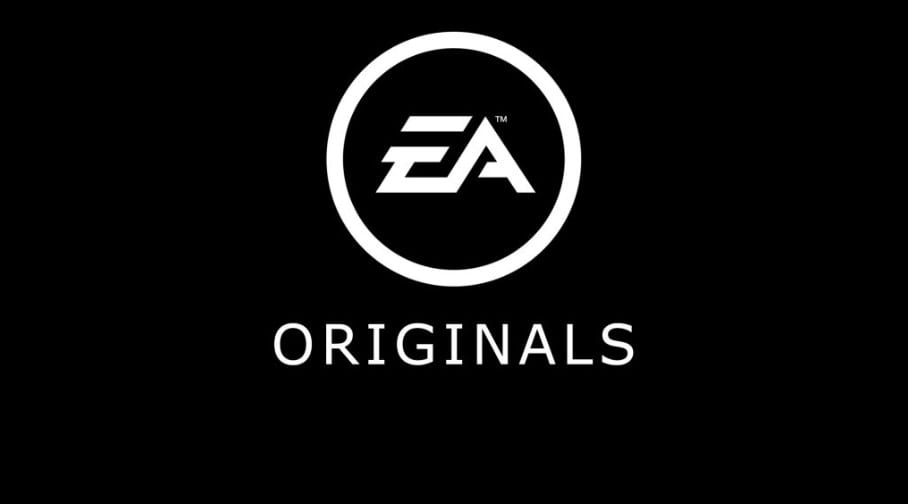 On Thursday evening we got our first look at a dynamic trio of new EA Originals at EA Play. These titles include Josef Fares’ new title, It Takes Two, Zoink’s Lost in Random, and Rocket Arena.

If you’re not familiar with EA Originals, these are games created by indie developers with the financial backing of EA. Meanwhile, EA takes a complete hands-off approach creatively.

First off was Josef Fares from Hazelight going over some details on the latest title from the indie studio. It Takes Two is again focusing on their bread and butter of co-op gameplay. This title is set to release in 2021.

Creators of Fe and Stick it to the Man, Zoink, came up next with their brand new title. Lost in Random appears to have a very dark, grim tone that’s almost something you would expect from a Tim Burton film. Lost in Random is also set to release in 2021.

Finally, it was revealed that the arena shooter, Rocket Arena is now coming under the EA Originals umbrella. This game takes three versus three third-person shooter action and turns it on its head by equipping everyone with rocket launchers. You can get this game on July 14 for PS4, Xbox One, and PC.

If you want to check out all the other reveals from EA Play Live 2020, you can find the full event below.

If It Takes Two, Lost in Random, and Rocket Arena interest you, then check out the rest of our coverage of EA Play Live 2020: